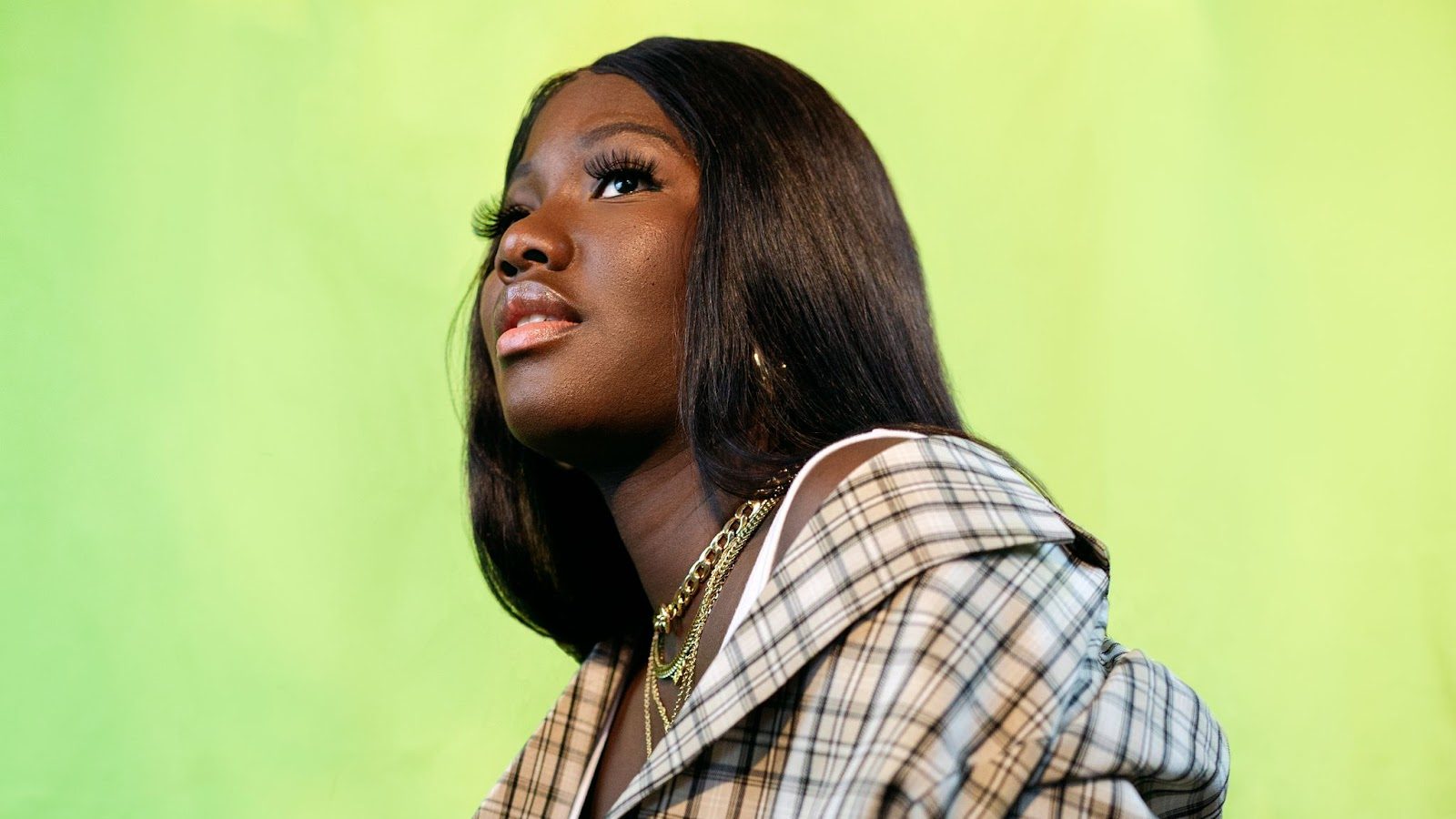 British Ghanaian singer-songwriter and music producer Giniushas released visuals for her lead single  “Feels Like Magic” off her sophomore release, Her Notions Since ‘97.

On the song, Ginius effortlessly displays and explores her growing artistic toolkit with an airy and mellow-toned sound giving her audience a piece of her Alté side. In the Mohammad Hussain-directed video which was co-directed by Ginius herself, the singer is obviously having the time of her life with her love interest on an intimate and fun trip to the countryside, finding happiness in each other’s company away from the stress of everyday living.

“This new project is the ultimate playlist for enjoyment”, says ginius. Describing her new body of work as a mix of everything we crave as humans; good vibes, success and love. She takes the listener on a journey through different vibes, with carefully curated sounds that appear to have the makings of an instant smash hit.