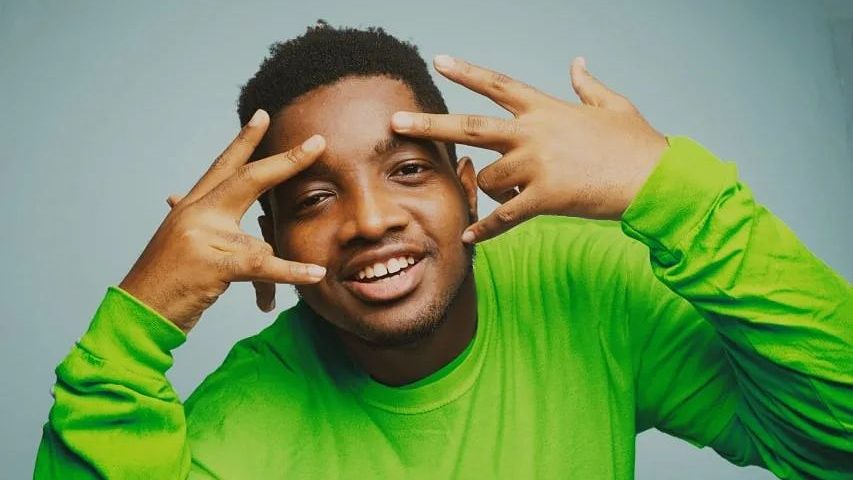 BRYAN THE MENSAH and TiTi Owusu have released the Acoustic version of their song, “Until I See You.”

For a love song loved by many fans for its mushy and relatable content, it makes sense for the artist to give fans a stripped-down version that amplifies the feelings both Bryan and Titi are conveying through the lyrics.

“Until I See You/Anopa Tutuutu” is the R&B single off BRYAN THE MENSAH’s “Road To Hastafari” album. It is a love song about a couple yearning for each other as they go about their daily duties with barely enough room for them to spend more time together. The song has stood out as the number one single off the project and continues to be a fan favourite, months after the album’s release.

BRYAN THE MENSAH is a 3Music 2022 Next Rated Act and VGMA 23 Unsung Act nominee His “Road To Hastafari” album had over a million streams within the first week of release and the song, “Until I See You” made it into the top trends on TikTok as the hit single off the project.

In this article:acoustic version, Anopa Tutuutu, Bryan The Mensah, Ghana Music, Titi Owusu, Until I See You