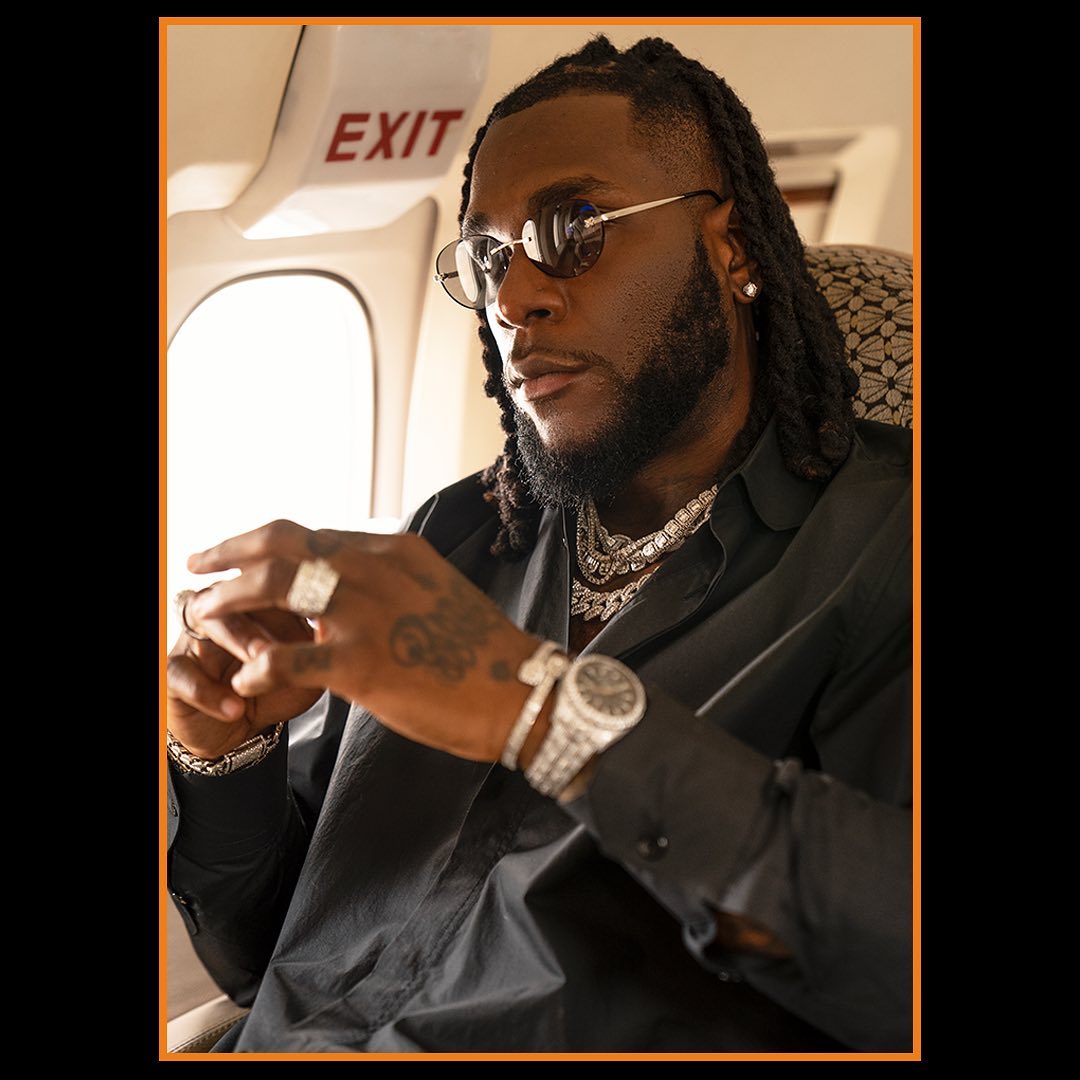 Personalities from Africa’s creative industry are making a mark in the global world at large. From their good music, lead roles in movies, directing of creative pieces and top notch innovations, these artists have put the continents name on the map and have made a name for themselves.

For this feat, Forbes Africa decided to curate a list celebrating these very ideas, inventions, and influential role models that have spelt Africa’s growth over the last decade.

According to Forbes, the list is a testament to the ingenuity of the African mind and spirit of resilience and Afro-optimism. The future is good.”

Read excerpts from the feature below:

Labelled as an Afrobeats superstar by FORBES in 2020, Davido is without a doubt one of Africa’s biggest musicians. The Nigerian-American artiste, who also graced the FORBES AFRICA 30 Under 30 list in 2018, told us that “it was people like [Nigerian music veterans] P-Square and D’Banj” who made him believe “that all this was possible”. Since his rise to fame, Davido has won multiple awards, including BET awards and MTV awards. He has also signed on several endorsements with MTN and Guinness Nigeria.

Easily one of the biggest actors to come out of Africa, multi-award-winning Omotola J Ekeinde has appeared in over 200 movies, according to Entrepreneurs. In 2013, she was featured on Time magazine’s list of the 100 most influential people in the world alongside Michelle Obama, Beyoncé, and Kate Middleton.

Another one of Nigeria’s brightest and biggest stars, Wizkid, is described by Vogue as “an image-maker who speaks to millennials”. The multi-award-winning Afrobeats artist won a Grammy alongside Beyonce for their song Brown Skin Girl (which came off Beyonce’s visual album Black Is King).

Often known as one of the biggest and most successful African artists on this continent, Burna Boy won the Best Global Music Album category at the Grammys on March 14. The Grammy nomination described Twice As Tall as “a masterclass in the vibe and hustle that have made Burna Boy an international musical force”.

Known for her feminism which comes across not only in her books but in the way she speaks, Chimamanda Ngozi Adichie has brought the power of narrative to all the work she has done. The Half of a Yellow Sun author has been described by The Times Literary Supplement as “the most prominent” of a “procession of critically acclaimed young Anglophone authors [which] is succeeding in attracting a new generation of readers to African literature”, particularly in her second home, the United States (her first being Nigeria).

Daily mantra: “If you can feel the effort leaving your body, something great will come from it.  It has to.”

After being in the music industry for over 16 years, DJ Zinhle tells FORBES AFRICA that she is grateful for everything she has succeeded in. She highlights the importance of celebrating Africa and its icons.

“It’s taken the world a long time to recognize our stories, our trails, and our triumphs and so I feel it’s of great importance that we celebrate, as a way of recognition, our own stories. That to me is important for our narrative as Africans,” she says.

Apart from being an Oscar award-winning actor and having played multiple iconic roles that represent both being a strong black woman and an African, the Kenyan-Mexican has recently published a children’s book, Sulwe.

“This book is also for people who don’t know about colorism. To get to know about it. It’s a mirror for dark skin girls to see themselves specifically because I didn’t have that growing up,” Nyong’o said in a 2019 interview with Jimmy Kimmel.

CNN calls her ‘one of Hollywood’s biggest stars”. Funke Akindele-Bello rose to fame after starring in the popular United Nations Population Fund (UNFPA)-sponsored sitcom I Need to Know.

Described as a trailblazer in Nollywood, Genevieve Nnaji’s directorial debut movie, Lionheart, is the first Netflix Original from Nigeria. Unfortunately, it was the first Nigerian submission for the 2020 Oscars before it was disqualified over English dialogue.

Known to the world as ‘Mr. Eazi’, Nigerian-born singer Oluwatosin Ajibade has made a name for himself as an award-winning African artist. In 2020, he made the coveted FORBES AFRICA 30 Under 30 list, in which he spoke about the side hustle while in college in Ghana that led him to a best-selling career in music and earning millions of fans along the way. “I began my career with a small cash gift from friends, which enabled me to pay for my first professional-quality video for Skin Tight,” he told FORBES AFRICA, in the early days.

Nasty C’s body of work has been shaped since the age of nine when he started rapping. In 2018, he was one of the Creatives to make the FORBES AFRICA 30 Under 30 list. His hit single, Juice Back, and the ensuing remix featuring Davido and Cassper Nyovest, made him a household name.

Recently, the star furthered his international footprint from being featured in Rhythms of Zamunda – Coming 2 America soundtrack to also performing on the Ellen DeGeneres Show in February. We asked the award-winning South African artist to comment on being labeled an icon by FORBES AFRICA.

“I’m very excited and honored to have been thought of and given such a huge opportunity. I believe that what makes an icon is one’s ability to keep striving for greatness no matter the circumstances. I am overly honored, thank you FORBES AFRICA for recognizing me,” he says.