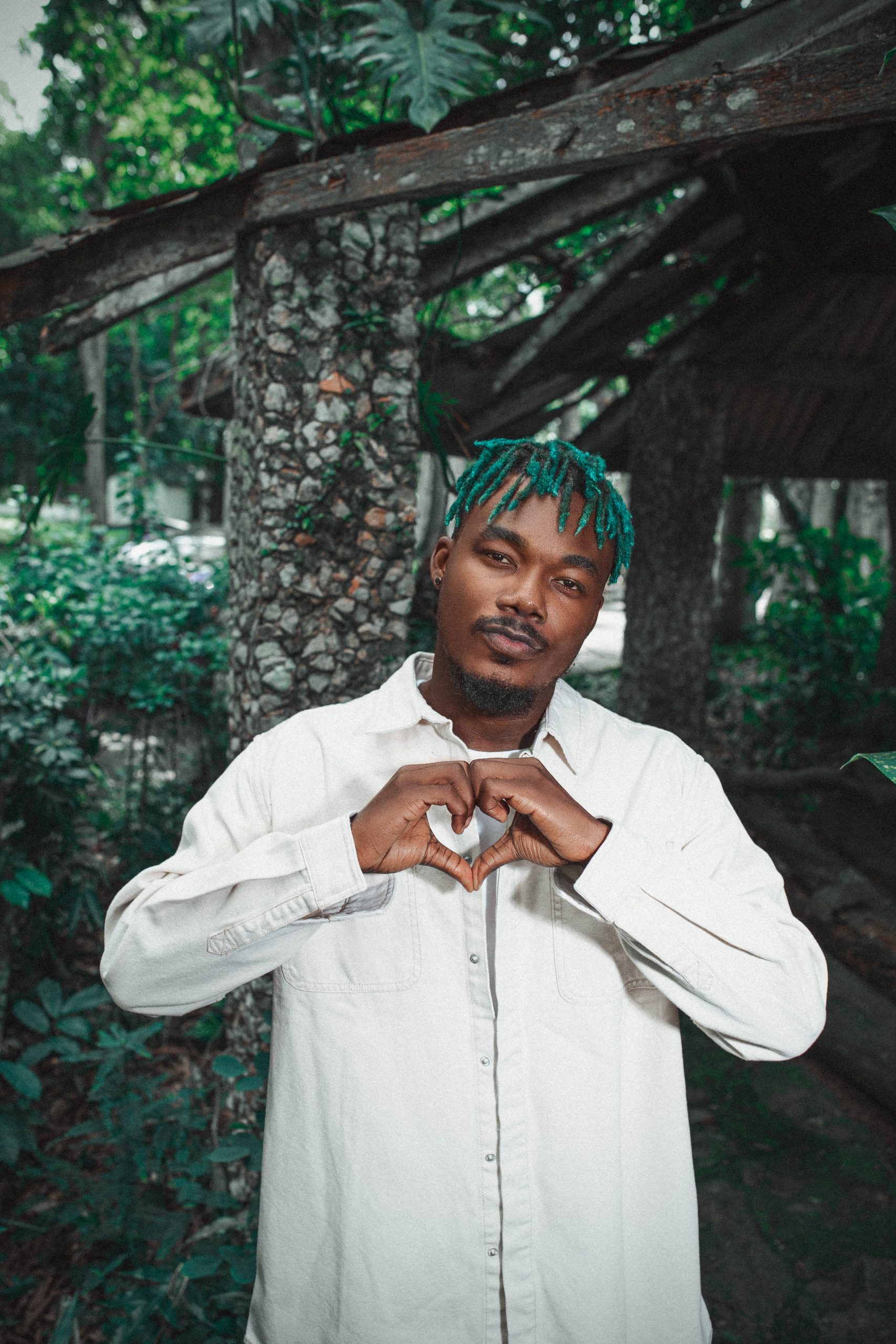 GB Recz – management of afropop artiste, Camidoh, has announced it will hold the second edition “Save the kids with Camidoh” charity event. The last edition of the annual event took place in 2020, with the COVID-19 outbreak disrupting the organisers’ plans for successive editions.

With details yet to be made known about the second edition, the concert will raise funds for mothers who are detained for days or months for outstanding bills after childbirth at some general hospitals in Ghana and also lessen their financial burdens. It will also be used to create awareness about the labour and childbirth-related issues in the country.

At a soldout maiden edition of the event in February 2020, Camidoh sheltered an overwhelming number of patrons and music lovers at the Mokas Resto Cafe. He delivered magical performance of love and soul soothing tunes from his enviable catalogue that brought rafters down.

In June 2020, Camidoh presented a cash amount of GHc 6,000 and some baby toiletries to the 37 Military Hospital in Accra. The presentation was done by the musician and members of his team, including the George Britton (manager) and Emmanuel Bentsim (road manager).

Born Raphael Kofi Attachie, the fast-rising Ghanaian singer-songwriter and producer who trades by the showbiz name Camidoh, is among an outstanding crop of young innovators leading the nation’s pop revival.

Noted for his cloying vocals, transporting lyrics and majestic stage performances, as well as a growing catalogue of radio staples in his home country and on the continent, Camidoh’s music unravels in richly ambitious experimentations across multiple languages and across an expansive spectrum including but not limited to Afropop, highlife, soul and neo-R&B.