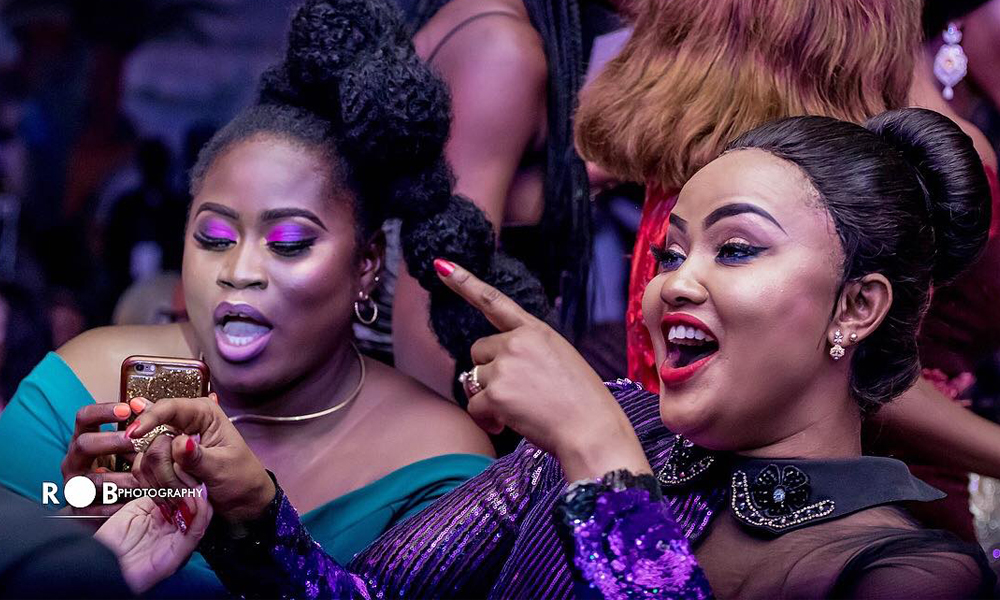 On Saturday 2nd June 2018, the whole of African film makers and names that matter in the movie fraternity were all gathered at the Movenpick Ambassador Hotel which hosted the 18 Golden Movie Awards.

Film makers from Ghana, Nigeria, Uganda, and Ivory Coast were duly represented at this year’s event.

The comedian AY and TV and Radio personality Joselyn Dumas hosted event was flagged in glitz and glamour as celebrities took turns on stage to pick their awards.

Below is a compilation of the full winners of the 2018 Golden Movie Awards: