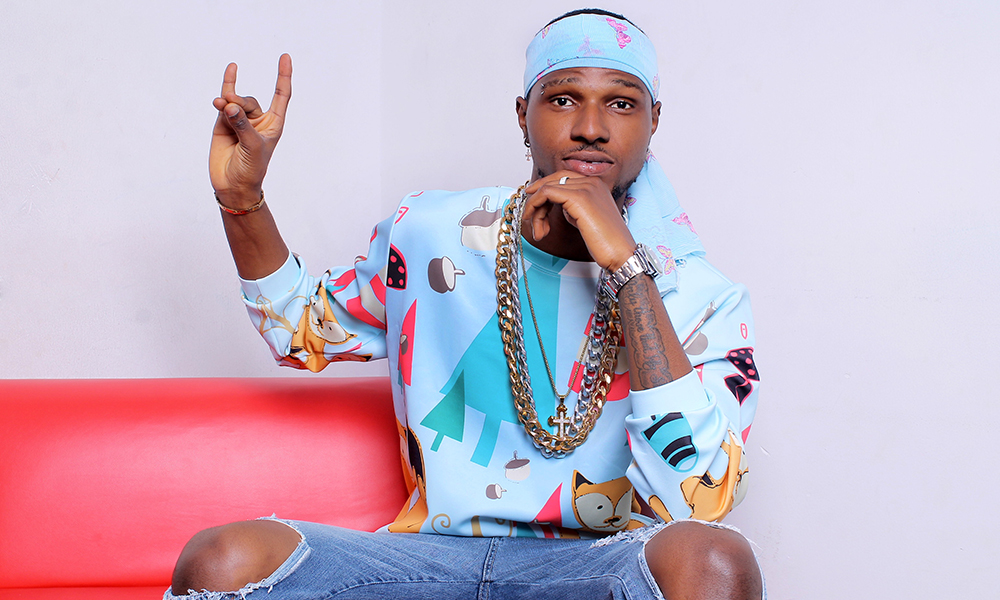 Chinaz, born in Ghana and hails from Anabram state in Nigeria, enrolled in the Central University College but later dropped out to pursue his music career. Chinaz got his first spotlight through Mr.Kelics; a host and eventually, mentorship from Leke Beats, a music producer, to attain his long term music vision. Chinaz has since then had collaborations with artists like sound sultan, Excel Billion, Slomo, VT amongst others.

He later met Mr Odiki Reuben Pedro also known as Emperor Don PD; an entertainment guru as at the time the direction of his career was uncertain. Emperor Don PD has since been a grand motivation behind the Chinaz brand.

Check out his 2nd single titled “Level” off the stables of Noble RMG Music.