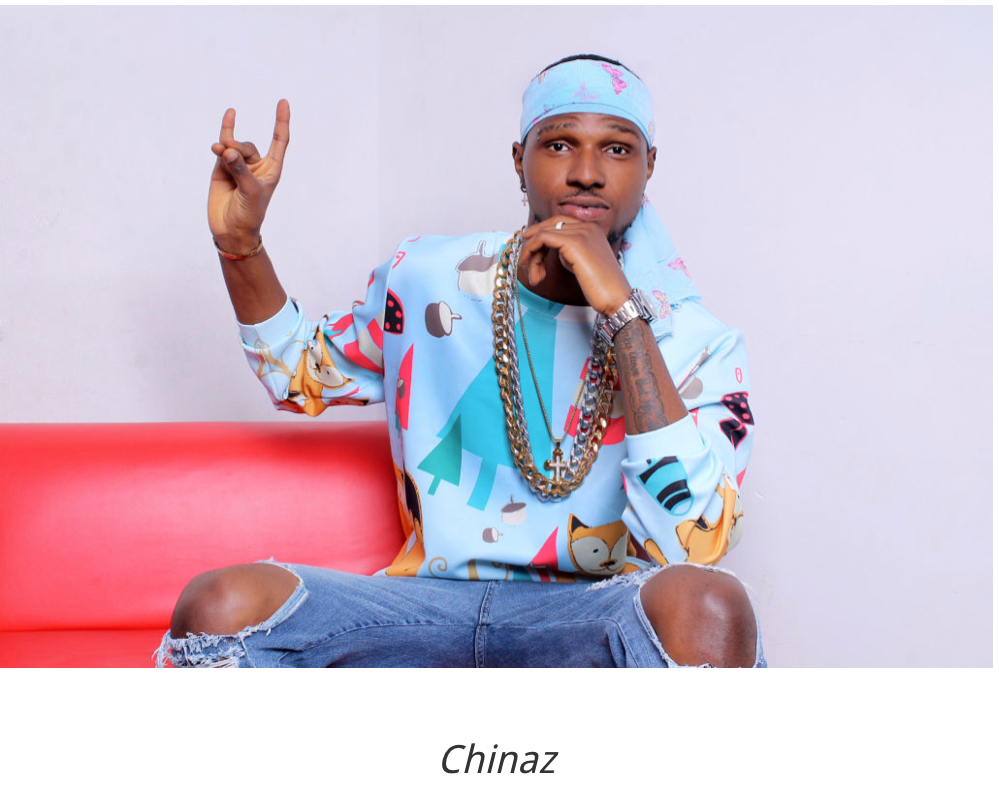 Known in the circles as Chinaz, the versatile singer and writer this time teams up with Ponobiom for “Toyin Tomatoes” on his new single.

Christian Chinaz David, the Ghanaian born, but with Nigerian decent who is an Afrobeat singer and songwriter is gradually establishing his feet and stamping his authority on the music scene.

Chinaz who spent most of his formative years in Ghana dropped out of Central University College to pursue music when his music passion became unbearable.

The Noble RMG Music label signee who has had collaborations with artists like sound sultan, Excel Billion, Slomo, VT and has now added Ponobiom.

This flawless single “Toyin Tomatoes” talks about his affection for an African girl.

The single which was produced by Umaga had visuals directed by one of the fastest growing Video Directors in Ghana, Krys Films.