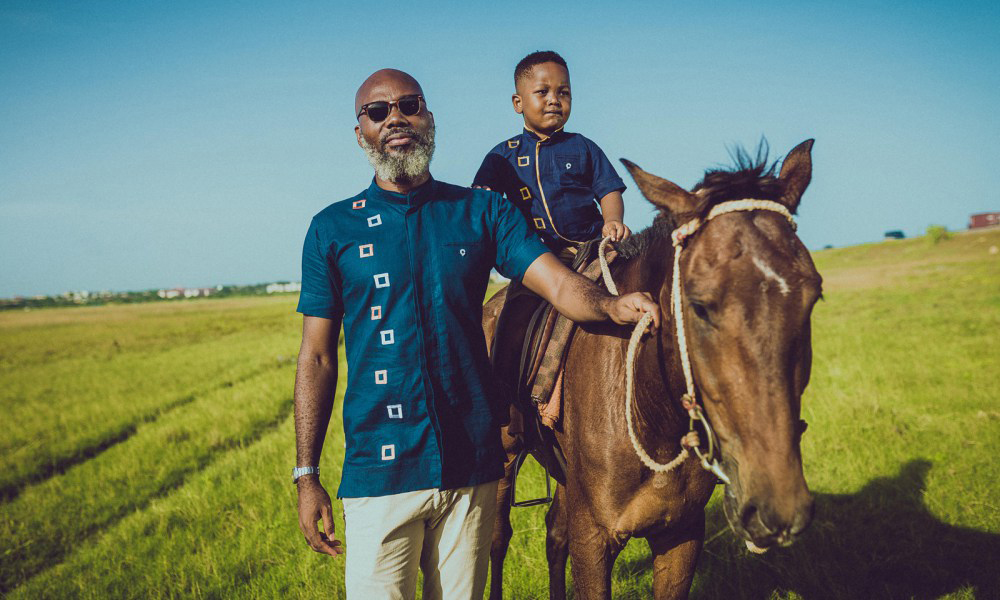 It began as a clothing line for women in 2013 and grown to become a men’s wear and accessories brand. Thier colours represent the African skin and highlights an appealing and purposeful Africa.

Chocolate by Kwaku Bediako has three main arms: couture, ready-to-wear and costuming. We recently relaunched our new ready-to-wear line, “Urban,” which is fast gaining grounds in many parts of the world.

Chocolate has been featured on CNN and is a member of the African Leadership Network.