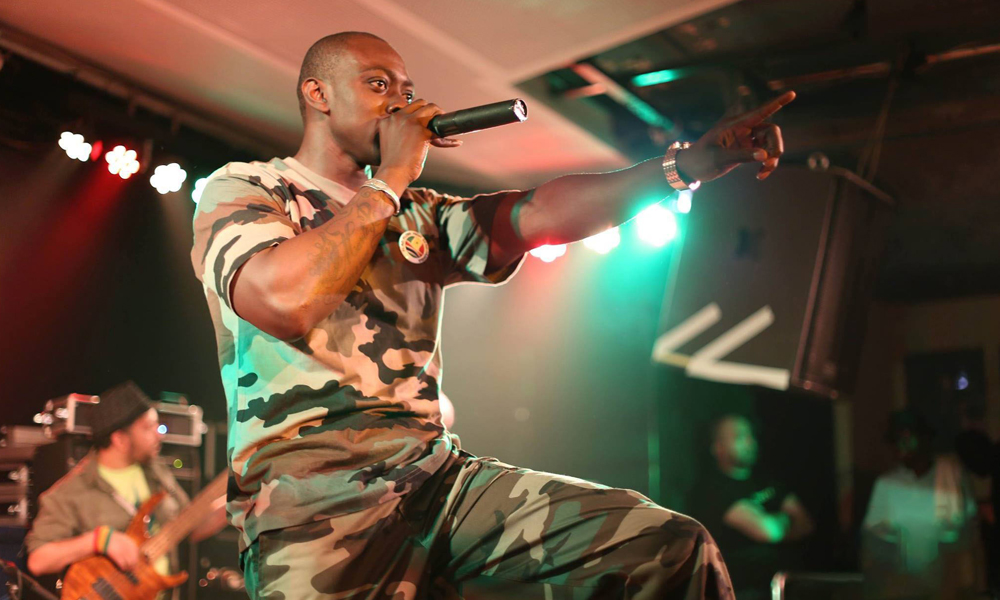 Deejay Limbo, an international dancehall/Reggae artist and songwriter from Gambia, who resides in Austria where he has been on the music scene since 2011 and has made a name for himself. Deejay Limbo has collaborated with many Dancehall/Reggae artists’ such as Jamaican born Jah Vinci and Ghana’s very own Stonebwoy, just to name a few. Cloud Tissa and Deejay Limbo will be backed by House of Riddim Band.

“House of Riddim” is regarded as a first-class creation site of wonderfully grooving riddims, whether in the studio or live, paired with Austrian charm. They also provides a source of inspiration and creativity for the artists. With both Cloud Tissa and Deejay Limbo performing with House of Riddim this years at the Afrika Tage festival, fans and friends of both Artiste should except nothing but a spectacular and energetic performance as both of them has a collaboration to perform for the first time.