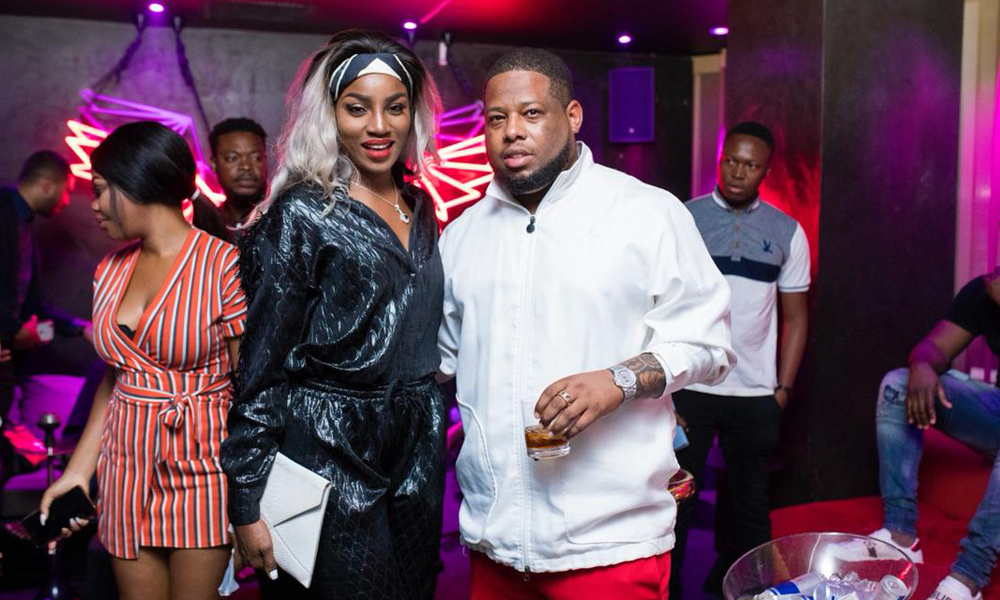 The second edition of the prestigious Jack Daniel’s NightLife Awards (JDNA) was launched yesterday May 17, 2018.

After operating for a year and a half, the plush night club nestled in the residential neighborhood of Cantonments, Accra, Club Onyx chalked the most nominations for 2018.

2. Weekly Event of the year – BBQ SUNDAYS AT CLUB ONYX

3. Event of the year – BLACK IS BLACK BY KOD AT CLUB ONYX

4.Event of the year – GLOBAL WAVE 2 BY HAJIA 4 REAL AND SHATTA MICHY AT CLUB ONYX

Jack Daniel’s Nightlife Awards is an official awards scheme that rewards excellence in the burgeoning nightlife industry in the country.

CEO of Club Onyx (D-Black), Emma Mameley Nartey (Club Onyx General Manager) and the Black Avenue team were present at the launch ceremony which was held at an exclusive media and industry soiree at the Carbon Nightclub in Accra.

See attached pictures from the event.