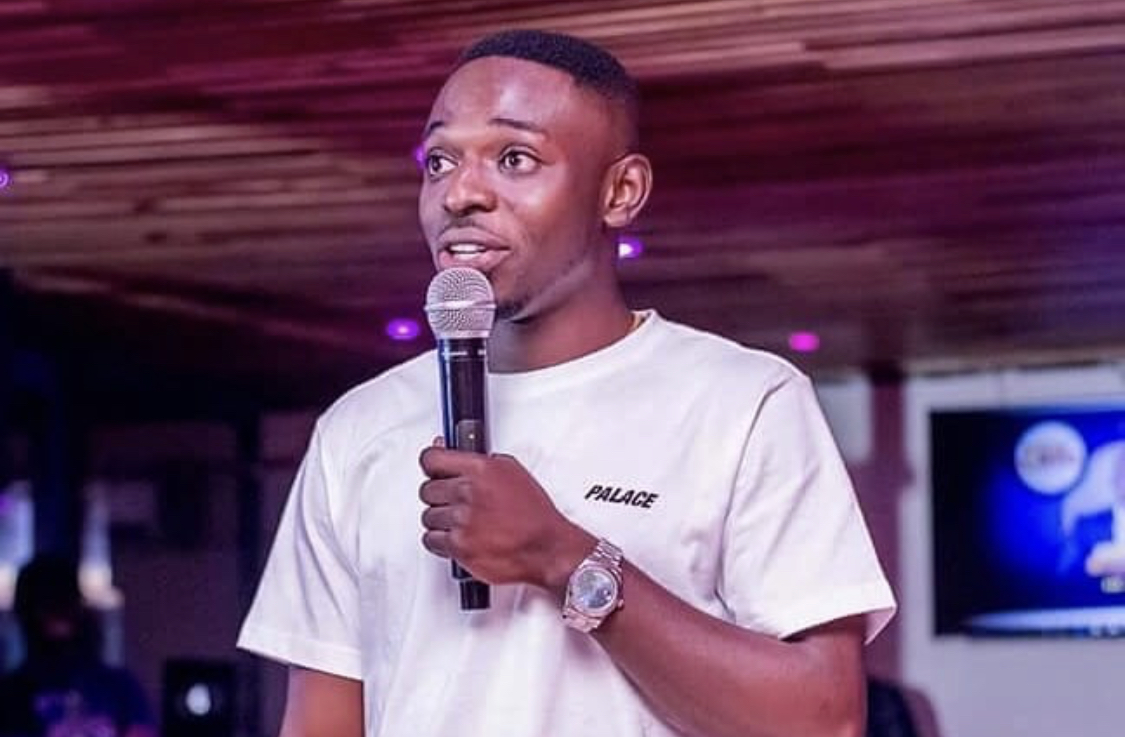 Budding but impactful Ghanaian comedian born Abdul Waris Umaru readies to commence a comedy series dubbed “On The Behalf Series” which will touch on current and trending issues in the country.

Comedy in Ghana has seen a face lift in the past decade and getting better as the days roll by. There has also been the emergence of tones of comedy related shows, but this is one of its kind and is intended to get you annoyed comically.

Since the inception of his career to becoming an international comic star, Warris has performed on many platforms like; Comedy Express, which was organized by DKB, Laughline Comedy Show, Laugh Kitchen Comedy Show, Music Magic and Comedy which was live on ETV GH and April Fools Comedy Show among others.

“Comedy has never been easy, but God`s grace, determination and the kind of passion we have is what is holding us in the industry, ” he said as he touches on what has kept him going as a young comedian.

On revealing his reason for this new show, he motioned, “The love of putting back smile on someone`s face, the joy of giving someone a memory and the joy of giving people a reason to live is what also keeps us working hard.”

As a standup comic, Warris has ever always made it clear through his outstanding art that it is his job to make sure the majority of people laugh, and he believes that comedy is the last true form of free speech.

In this article:Comedian Waris, Featured, GH Comedy, on the behalf series