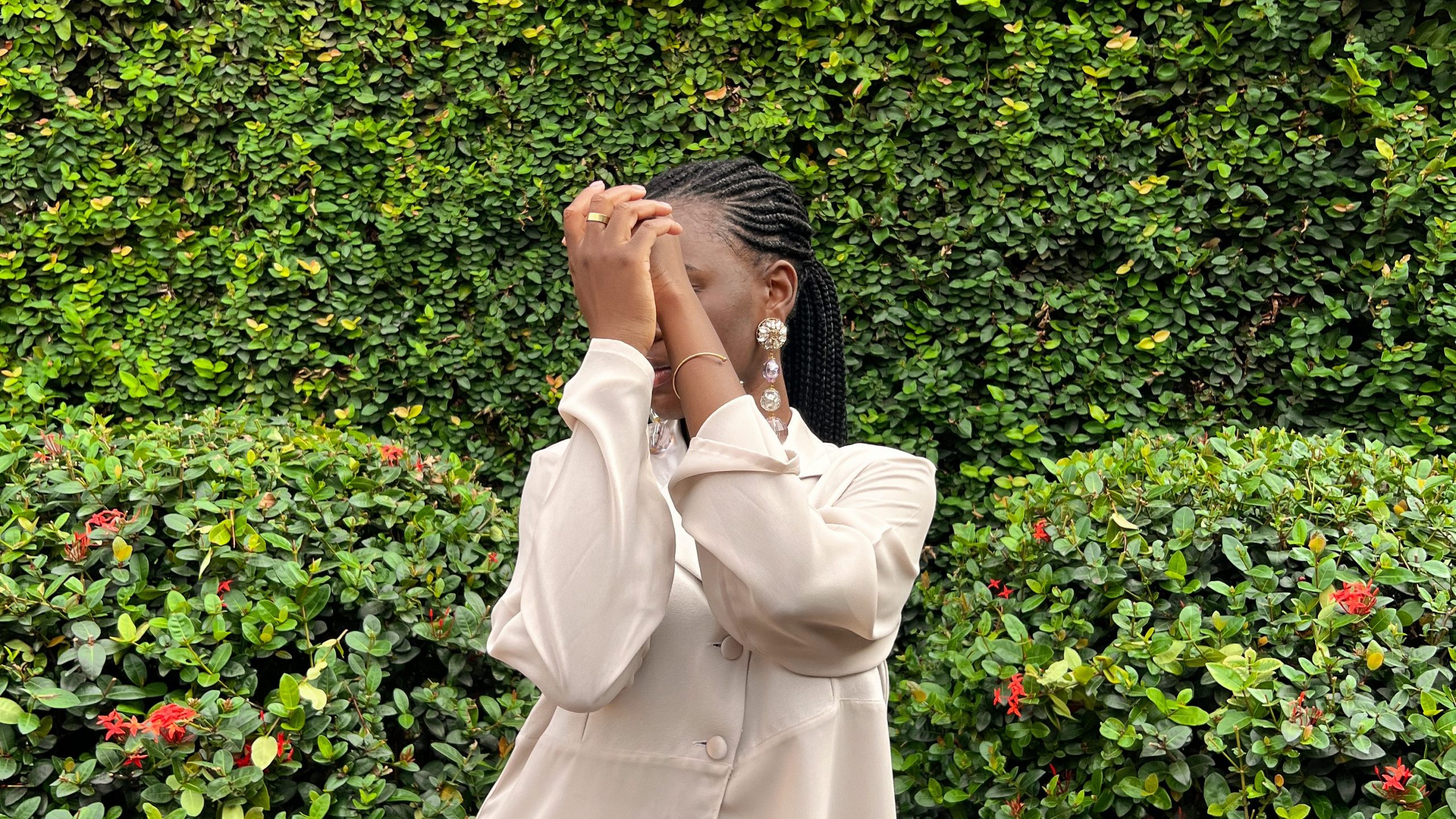 “Sounding like the secret lovechild between Sango and Grimes in a universe where Elon Musk doesn’t exist, Leonne stays consistently creating bangers in a lane of her own.”

MAY 24, 2022, Kinshasa, DRC – Riding waves off her recent singles, “Déjà Vu” and “Zonga”, Congolese singer/songwriter Kami Leonne continues to build upon momentum by releasing her new single “All I Want” on May 24. “All I Want” features her smooth vocals over seismic basslines and distorted vocal samples produced by Zuss. The song is Leonne’s first R&B release in over a year and she returns displaying unabashed vulnerability. She peels back layers to her audience with lyrics such as “Your behavior’s got me feeling like I’m a lot of things / You’re all that I want, you and your love”. Closing out with a catchy and groovy outro, she adorns her nostalgic melodies with sweet harmonies and tasteful runs.

Kami Leonne on “All I Want”:

“All I Want” is a song I wrote about the frustrations I experienced being in a long distance relationship. Between the different time zones and life itself, it was getting hard and all I wanted (pun intended) was to feel my partner’s love from across the world. All I wanted was to feel close even though we were an ocean apart.”

In this article:”All I want”, Congo, Kami Leonne