Crayon Drops Visuals For 'Too Correct' With Rema [Watch Here] 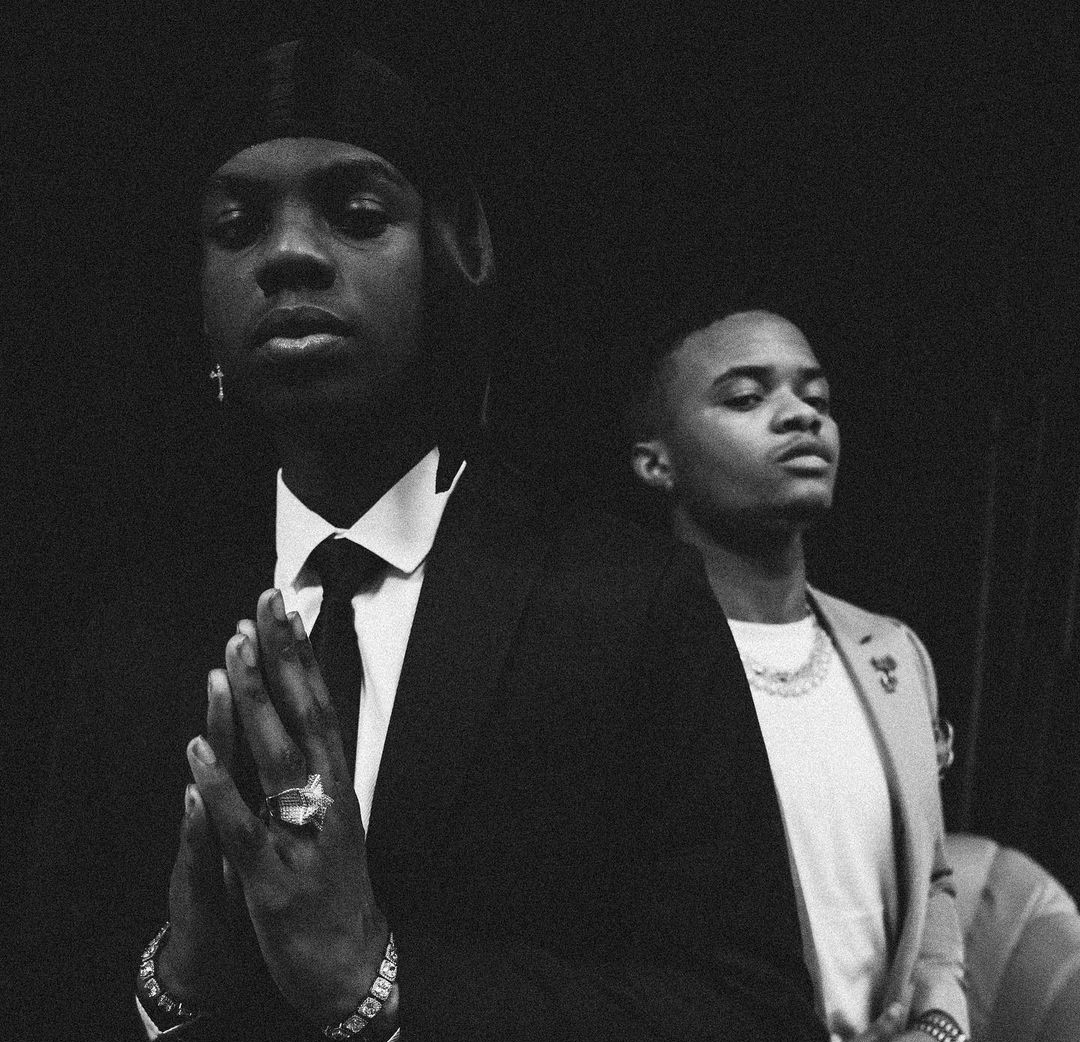 The “Too Correct” music video is stunning and merges class with sexiness effortlessly. That visual approach is fitting for the upbeat single, which is built on distinct amapiano keys. In the clip, Crayon and Rema are placed in a cabaret style set before being taken from a flirty and fun backstage setting to a round performance stage. The visuals borrow from the 1920s-era with women adorned in glass crystal and sexy lingerie.

Crayon, at just 21-years-old, has only been in the industry for two years. His sound has quickly evolved from his debut Cray Cray EP and “Too Correct” will surely set him off to the higher ranks of the highly competitive Nigerian afrobeats genre which already has giants such as Davido, Wizkid and Burna Boy. Crayon signed to the well-known Marvin Records family, headed up by Don Jazzy, back in 2019.