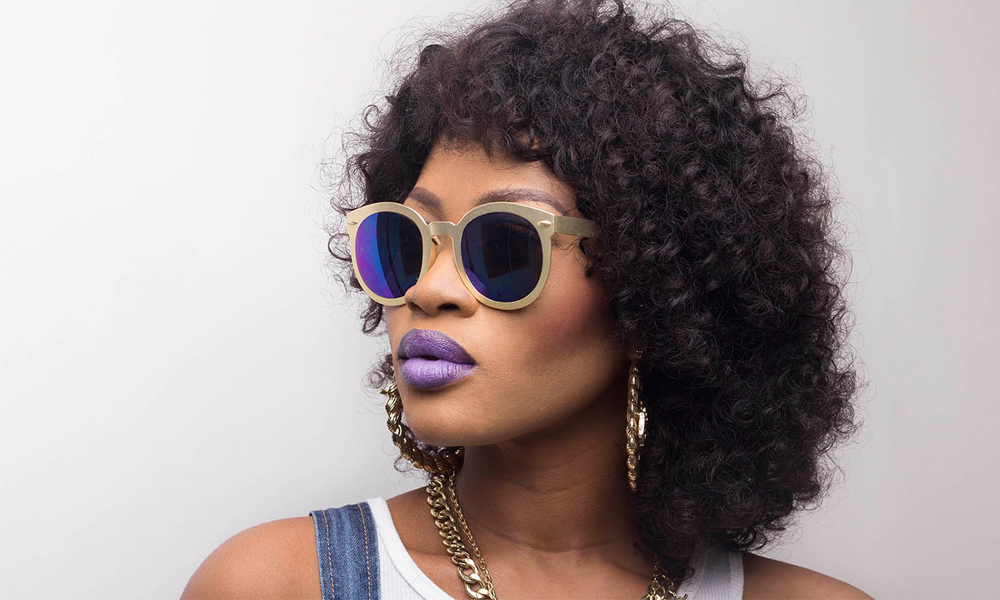 Ghanaian songstress, Eazzy has bemoaned the much fewer opportunities given to female musicians in Ghana compared to their male counterparts.

In a recent interview on Pluzz 89.9 FMs Area Gang show, the Obaagbemi hit-maker noted that the Ghanaian music industry has never opened up to the females the way they do for the males.

She said, The industry has always been opened to one or two girls at a particular time. Its never been opened to the women as much as it is to the men. It happens with airplay and shows. You have six men headlining a show and just one female.

The singer, who expressed surprise at news that the Late Ebony Reigns was the first female to win the ultimate Artiste of the Year award at the annual Vodafone Ghana Music Awards last year, called for a lot more support for the female artistes from all stakeholders of the industry including the media and event organizers since the ladies work just as hard as the men.

Eazzy believes one sure way to motivate female musicians in the county is by creating a Female Artiste of the Year category in the VGMAs.
She acknowledges that men dominate the industry in terms of numbers so such a category will go a long way to motivate the ladies into giving off their best to be the best female act, as its done in several international award shows like the MTV MAMAs and EMAs.

Eazzy is currently promoting her latest single, Obaagbemi and is gearing up to release her yet to be titled EP later this year.