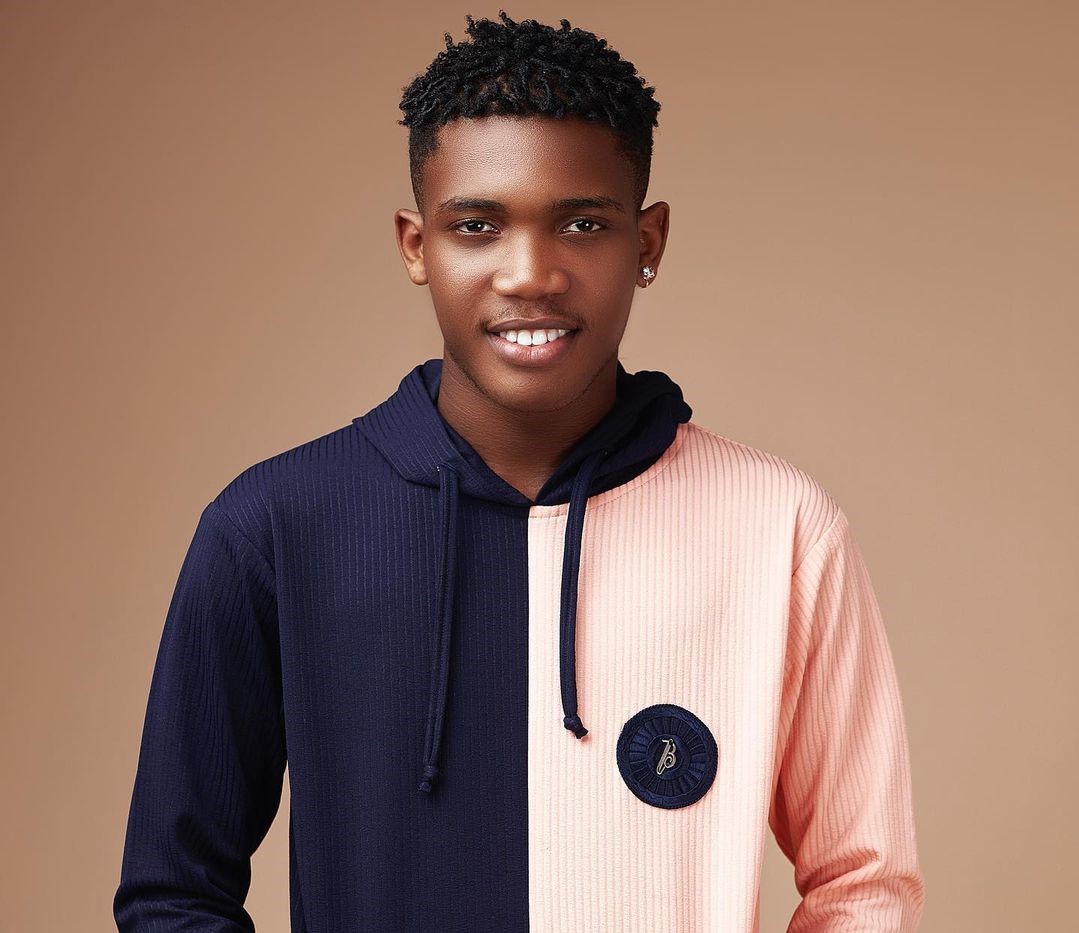 Ghanaian rapper and business man Criss Waddle has endorsed 3 Music Next rated winner Malcolm Nuna as his pick for the 4syte MTN Video Awards New Lords category. The new lords category has previously been won by Strongman on the ticket of Sarkcess Music and it looks like Malcolm Nuna will be hoping to win it with the support of AMG Business.

In a social media post, Criss Waddle who is the founder and CEO of AMG Business stated Malcolm Nuna was AMG’s pick for the category.

He wrote; “We at AMG Business announce @malcolmnuna as our pick for the MVAS21 New lords category”

It seems to be a great year for Malcolm Nuna who won the Next Rated act at the 3 Music Awards. He is also nominated in the Vodafone Ghana Music Awards Unsung category, currently competing with the like of Nanky, Kwame Yogot, Oseikrom Sikani, Kobby Tuesday, Nana Blu, Adelaide The Seer and Queen Dalyn for Unsung Artiste of the Year but has been tipped by many to win the category and take over from the previous winner Teflon Flexx.

Malcolm is currently promoting his debut album Hasta La Vista that came out earlier in the year.