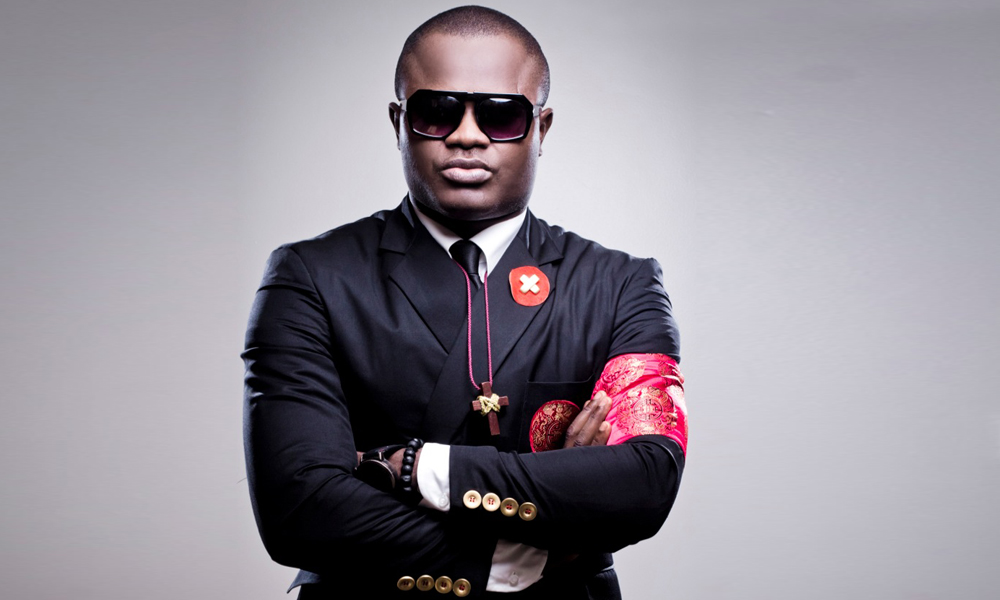 According to the release Kwesi Ernest, CEO of Media Excel Productions was reported to have stated in www.showbiz.com.gh that some gospel musicians are self-centered.

Cwesi Oteng’s management disclosed that Kwsei Ernest’s comment was in relation to the artiste’s break away from his former recorble label, BBnZ Live and it was it was uttered with malicious intent.

Read the full press release below

RE: SOME GHANAIANS ARTISTES TOO GREEDY.
We would like to bring to your notice the rather false, inaccurate and reckless comments reported to have been made by Kwesi Ernest, CEO of Media Excel Productions. These comments are in relation to our artiste, Cwesi Oteng, in an article titled ‘Some Ghanaian Artistes Too Greedy’. The article was first published by www.showbiz.com.gh, and subsequently on other news portals and social media.

It was our hope that an artiste manager like Kwesi Ernest would seek to promote progressive values of the Gospel and Christian faith, and not parade falsehood that creates disunity and alludes to non-existent feuds. Kwesi Ernest instead chose a calculated smear campaign to tarnish Cwesi Oteng’s image, relationship with BBnZ Live – his former management label, to justify the loss of an artiste on his label.

The premise on which BBnZ Live approached Cwesi Oteng in 2013 with a 3-year management deal, was Cwesi’s outstanding resume of having braved the odds to emerge on the contemporary gospel scene with an endearing music brand, that impacted the mainstream music circuit. This is because Cwesi Oteng released and garnered local and international plaudits with fan favourites such as ‘Okurayen’ (2009), ‘But for Your Mercy’ (2010), God Dey Bless Me’ (2012) and the VGMA-winning ‘Mercy Project’ album, prior to joining BBnZ Live in 2013. This is the fact and correct sequence of his ministry or music career.

Therefore, Kwesi Ernest’s statements implying that Cwesi Oteng left BBnZ Live after they made him successful is a false narrative; an indictment on the many years of hardwork by Cwesi Oteng, his internal management team, singers and band from 2008 to 2013 that contributed to his rise to the limelight. Kwesi Ernest’s statements also cast a shadow on God’s providence, to which Cwesi Oteng always ascribes the greatest credit.

Cwesi Oteng has always been and will always be grateful to BBnZ Live for their contributions to his career and ministry, from 2013 till the end of contract tenure in 2016. However, the truth must be established and the sequence of events properly noted. We encourage the public to treat the comments by Kwesi Ernest concerning our artiste – Cwesi Oteng, with utmost contempt.

In this article:Cwesi Oteng, Kwasi Ernest