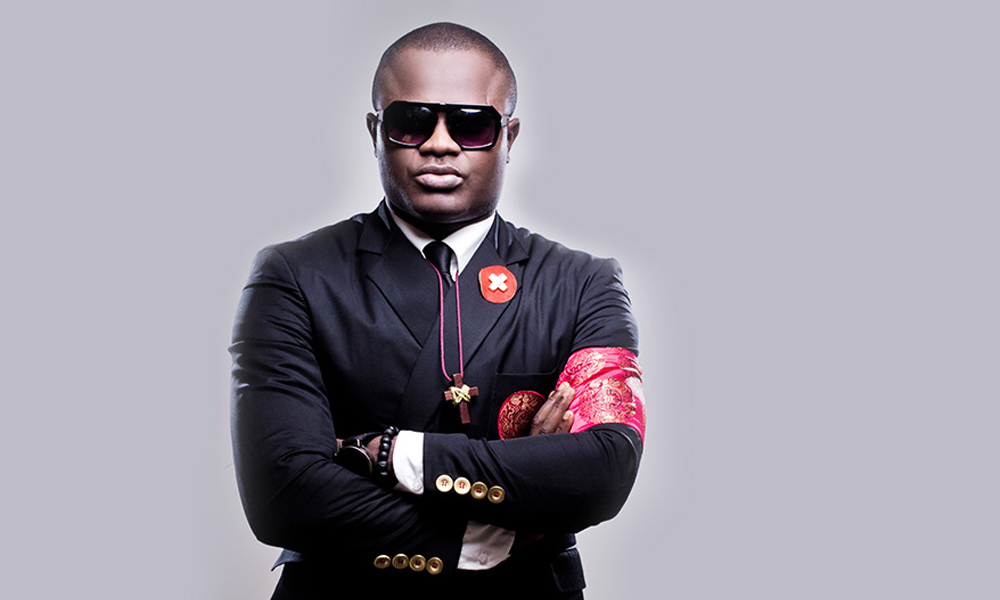 Award-winning Ghanaian Christian recording artiste, Cwesi Oteng, continues to rake in glowing recognition for his upcoming Anthems album after a prelude single of the album, ‘With Everything’ earned the ‘Song of The Week’ pick on TBN in Africa’s music playlist.

This follows TBN in Africa’s heavy rotation in recent weeks of ‘With Everything’ on its channel, after first airing it from March 2018.

Announcing the ‘Song of the Week’ on its social media platforms and sharing a link to the week’s music video playlist, TBN Africa (TBNinAfrica) had a retweet and a quote from Cwesi Oteng in which he thanked the television channel for the honour, and Dr Mike Murdock, the legendary Christian author, for inspiring his writing and as well his support for the ‘Anthems’ songs and project so far.

Based in South Africa, TBN in Africa is on DSTV Channel 343 offering a 24-hour-a-day broadcast mix of the best in both TBN’s global programming and local content produced exclusively for TBN in Africa from facilities in Johannesburg and locations across Africa.

TBN in Africa only shows a selected number of music videos on its channel due to its programming style of using them as key fillers between sermons, talk shows and other programs.

Cwesi Oteng has been making giant strides on huge platforms at the back of his highly anticipated “Anthems” album which is set to now drop in September 2018.

The album’s three prelude singles released so far, ‘Next in Line’, ‘Great Are You Lord’ and ‘With Everything’, are receiving gradual airplay on Ghanaian radio and TV having identified the album’s sound as another trailblazing contemporary Ghanaian gospel music project that will impact the mainstream Ghanaian music scene.