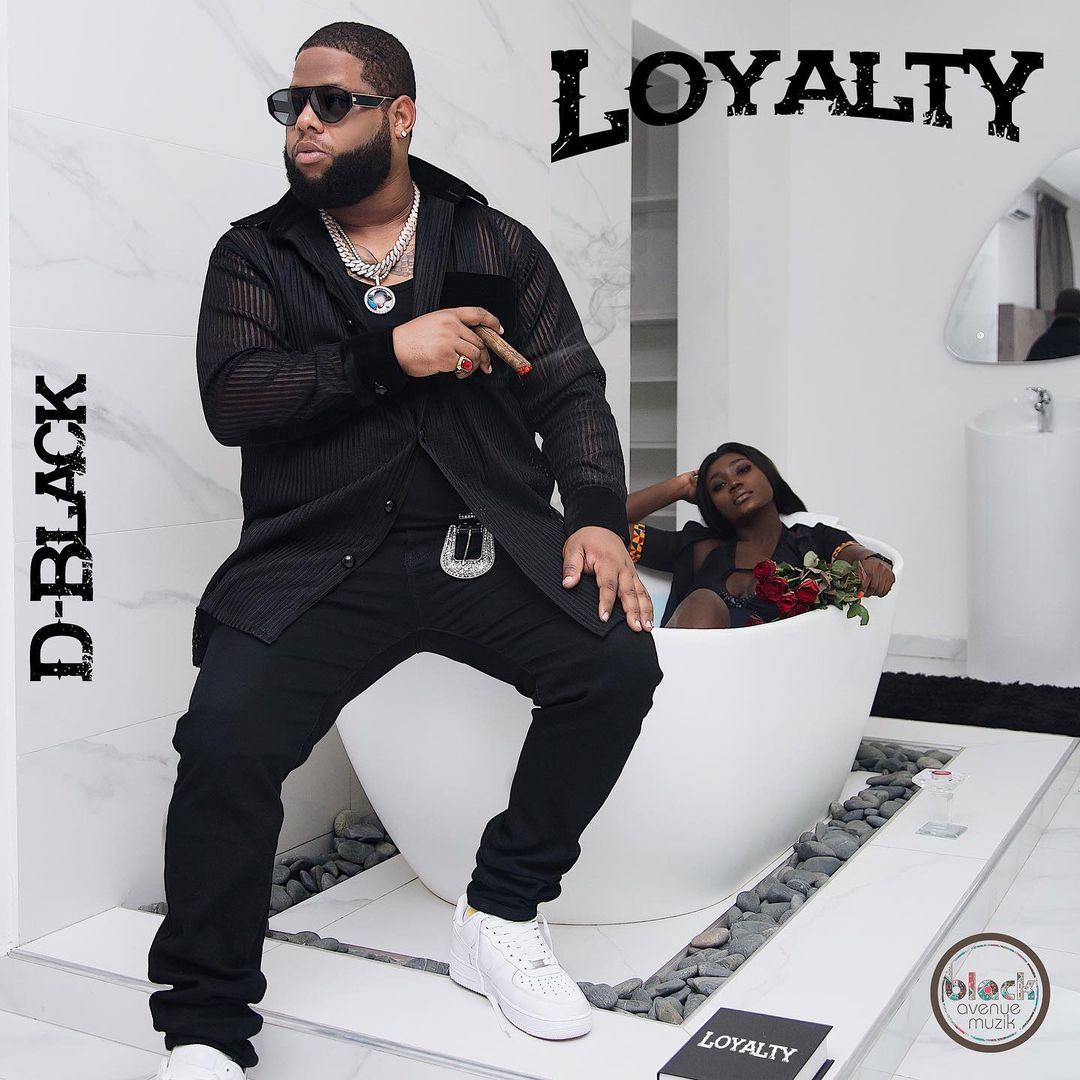 Ghanaian decorated rapper and CEO of Black Avenue music, popularly known by his stage name as D Black has finally released tracklist of Vol. 1 of his much anticipated and forthcoming album dubbed ‘Loyalty’

D Black’s well crafted and masterpiece studio project would be released on Friday, the 14th of May 2021.

The rapper took to his official Twitter page yesterday Monday 10th May 2021 to share the part one [1] tracklist of his upcoming album.

Guest features on the album include both national and international artistes. Ghanaian artistes include;

International artistes on the album are;

4. IS THAT YOUR CHAIRMAN?

Meanwhile, D Black’s forthcoming project has skits on it. Media personalities, Delay and Cookie Tee, controversial broadcaster, Afia Swarznegger, actors, James Gardiner and Clemento Suarez including video vixen Moesha Buodong are the characters on the ‘LOYALTY SKITS’ on the Vol. 1 of the rapper’s upcoming ‘Loyalty’ album.