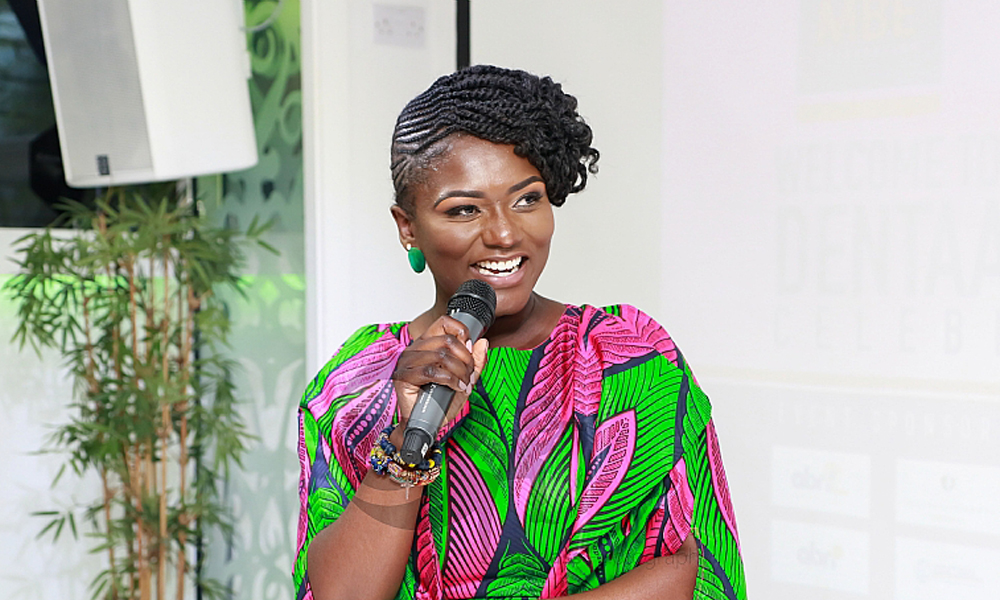 The CEO and founder of GUBA Enterprise, Mrs Dentaa Amoateng MBE, has been recognised as one of the ‘Top 50 African & Afro-Caribbean Leaders in the UK 2018’ by the influential African Leadership Magazine.

The accolade was given in recognition of Dentaa Amoateng’s “outstanding contributions to the socio-economic development and leadership influence in the African and Afro-Caribbean community in the United Kingdom.”

Specifically the African Leadership Magazine recognised the ground breaking work of GUBA Enterprise in unifying the African community in the UK, support of charitable ventures and providing a platform for African and British businesses to grow and diversify.

The 2018 GUBA Awards will be held in London in July 2018 celebrating the very best in African talent and leadership. The awards will be attended by high profile British and African business and political leaders.

“It is an honour when your work is noticed, especially by organisations such as The African Leadership Magazine who are also working to promote the work of minorities in the United Kingdom. It is always a reminder that the whole GUBA Enterprise team need to continue doing more in our efforts to unify, empower and elevate our community which is why I am so proud of our GUBA Enterprise initiatives.

This award, from such a prestigious publication, would not have been possible without the support of my team and all who constantly support the work of GUBA.”

The African Leadership magazine focuses on bringing the best of Africa to a global audience, telling the African story from an African perspective; while evolving solutions to peculiar challenges being faced by the continent today.

Other winners on the night included Sudanese-British television and radio Journalist, Zeinab Badawi. The award was presented at a ceremony held at the Hilton London, Mayfair on 14th June.

GUBA Awards will also be hosting its annual awards and conference on the 13th and 14th of July, 2018 at the Inter Continental Hotel, O2, London. Tickets and information for the event can be accessed via www.gubaawards.co.uk