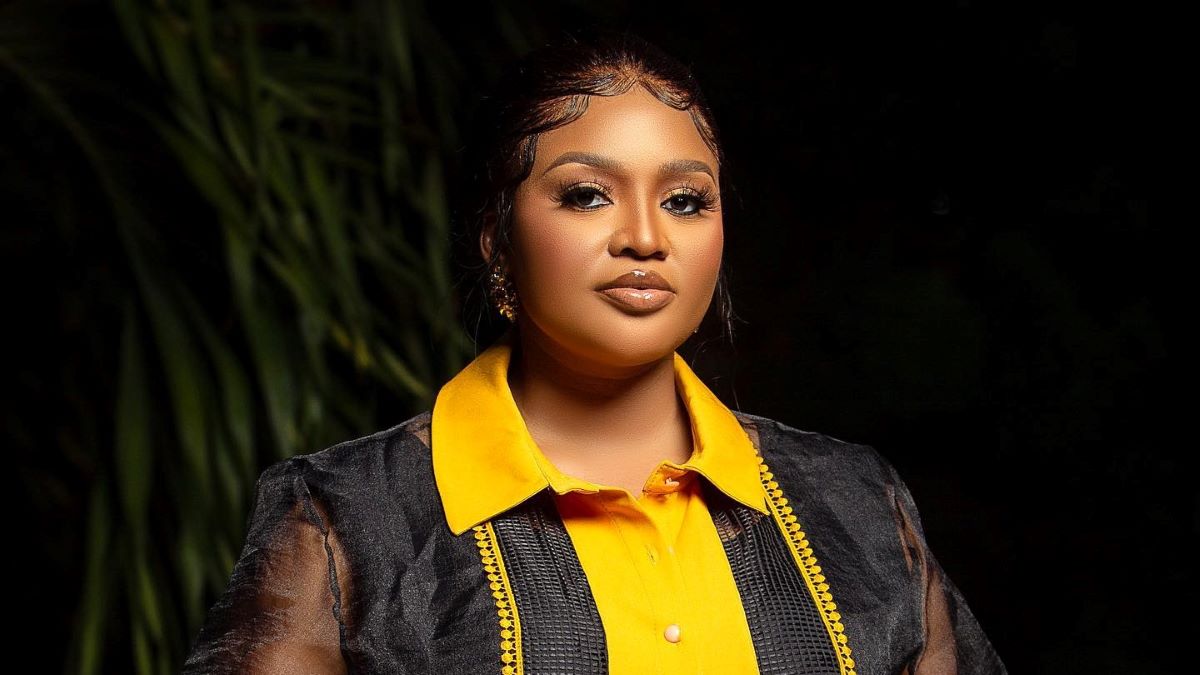 Veteran actor Psalm Adjeteyfio, popularly known as TT is calling on the public to desist blaming entertainment journalist MzGee for the leaked tape which the former is heard asking the later to help him get leftover food to eat.

In a recent leaked tape that has hit the internet, Psalm Adjeteyfio is heard in a conversation with MzGee asking some help for since times have become difficult for him. He is also heard in the tape saying some people who promised to help have failed to honour their promise.

However, since the tape came out, MzGee has come under strong criticism by some Ghanaians blaming her for releasing a conversation which was had in confidence, but she has come out to deny.

Meanwhile speaking on phone with entertainment journalist Hertilicious of Empire FM in Takoradi, TT said “MzGee I don’t think would consciously do a thing like that, because this is not the first time she has even made an appeal on my behalf and she has personally helped me on a number of occasions” and called on Ghanaians not to attack her.

He further revealed that, MzGee upon hearing the matter in the public space has reached to him expressing shock over how their conversation was leaked. He explained MzGee confirmed to him the only person she sent their conversation to, was her husband since she was not in the country the time the request came.

Explaining to Herticilious why he was in difficulty again after receiving 50,000 CEDIS from the Vice President of the country , Alhaji Dr. Mahamadu Bawumia, he said ” when the Vice President’s gave me that money , after using 30,000 CEDI to purchase a plot of land , the remaining 20,000 I bought a used taxi for my son “ 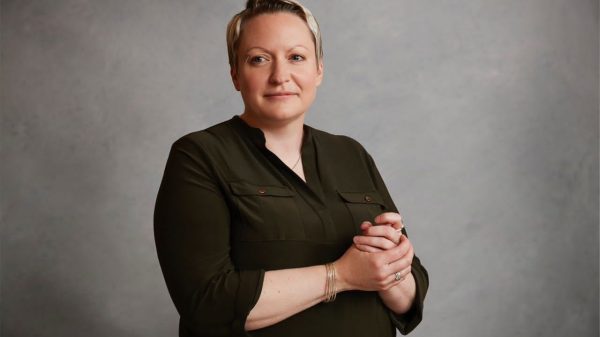