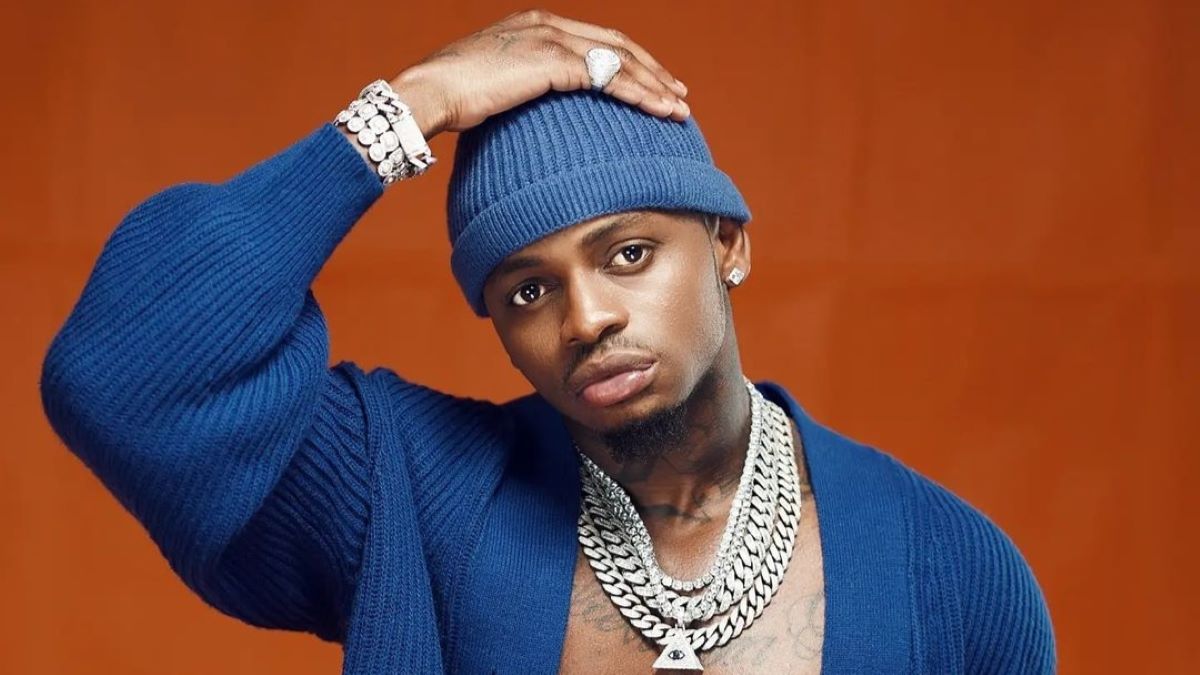 Tanzanian singer Diamond Platnumz has become the first artiste in East Africa to be featured on the Grammys new program dubbed Global Spin.

On Tuesday, the Grammy Recording Academy featured Chibu Dangote’s performance of his new song titled Gidi on the digital series.

Global Spin is a performance series spotlighting global music and international artists, and East Africa was lucky to have Platnumz as its first representative.

“In the latest episode of Global Spin, a performance series spotlighting global music and international artists, Afrobeat artist and music businessman Diamond Platnumz represents Tanzania with a kinetic performance of ‘Gidi’,” read an update from the Recording Academy.

The Recording Academy is the world’s leading society of musical professionals and is dedicated to celebrating, honoring, and sustaining music’s past, present and future.

In 2020, World Music Manager at Grammy Awards Marlon Fuentes promised that the WCB President would be part of its Recording Academy to represent the sound and culture from East Africa. Fast forward to 2022 it has happened.

At the time, Fuentes acknowledged Platnumz as an incredible act who is always giving his best whenever on stage.

He also saluted the singer for hitting the studio with legendary producer Swizz Beatz and his wife Alicia Keys upon his touchdown in Los Angeles, USA back in 2020.

“Respect to SIMBA –Diamond Platnumz (@diamondplatnumz) one of the biggest artists in the world by way of Tanzania 🇹🇿! He’ll be joining the @recordingacademy soon to represent the sound and culture of today and tomorrow.

“The day after we took this photo, he gave an incredible show to a loving audience here in LA. The man is humble for commanding the attention of millions of fans and his work and willingness to collaborate are so real. A day before this he was in the studio with Swizz Beats and @aliciakeys. Wishing him the very best,” Marlon Fuentes said in 2020.

In 2020 again, Diamond and his two signees Rayvanny and Zuchu made it to the Grammy Awards consideration list.

The Grammy Award, or just Grammy, is considered one of the four major annual American entertainment awards, along with the Academy Awards (film), the Emmy Awards (television), and the Tony Awards (theater and Broadway).