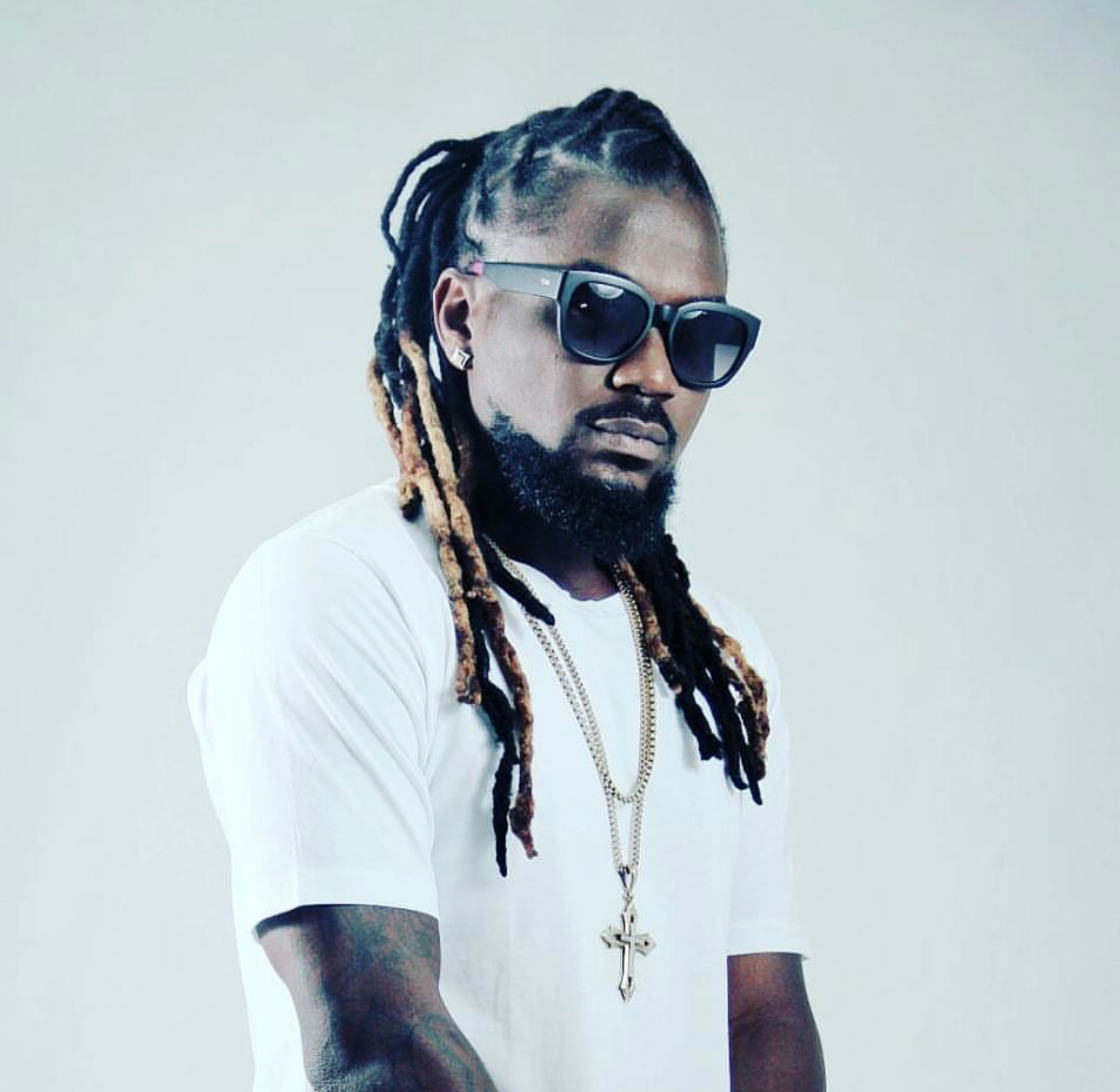 Samini, a Ghanaian music icon was reported to have stormed out of the studios of okay Fm during a live interview due to the inability of the band he was playing with to meld with his performance after he tried to correct them on different occasions.

The report further stated that he tried correcting the band, but to no avail and got angry, leading to him walking out.

“Samini we are told tried to correct the band severally but they were still not getting it right “so he couldn’t take it anymore and walked out”.

It further said “it took the producers to cool him down to return to the studio to continue the interview.”

Samini in a response to the reportage recorded a video in the studios of Okay FM to debunk the news going around.

He said, “This is a disclaimer, I’m still here, we have wrapped up the show beautifully, and I had a good time, anyone who said I walked out is wrong. You can all see I’m still here, it was a nice interview and it was well heated. After the band section, I stepped out a little and came back to finish up the interview.

Further investigations revealed that, Samini was to come for the interview and play with his patch Bay Band but since the band couldn’t make it, Okay FM had to improvise and made available Characters Band.

While Samini issued his disclaimer, members of the band which was reported not to be able to meld their play with his performance all looked away as they were busy fidgeting their phone. They honestly did not look like a cheerful band who just played with legendary Samini.

From the facts provided above, you can deduce if or not there was a walking out and returning after producers intervening or there was no such incident at all.

We at georgebritton.com will follow the story and new developments will be reported accordingly.