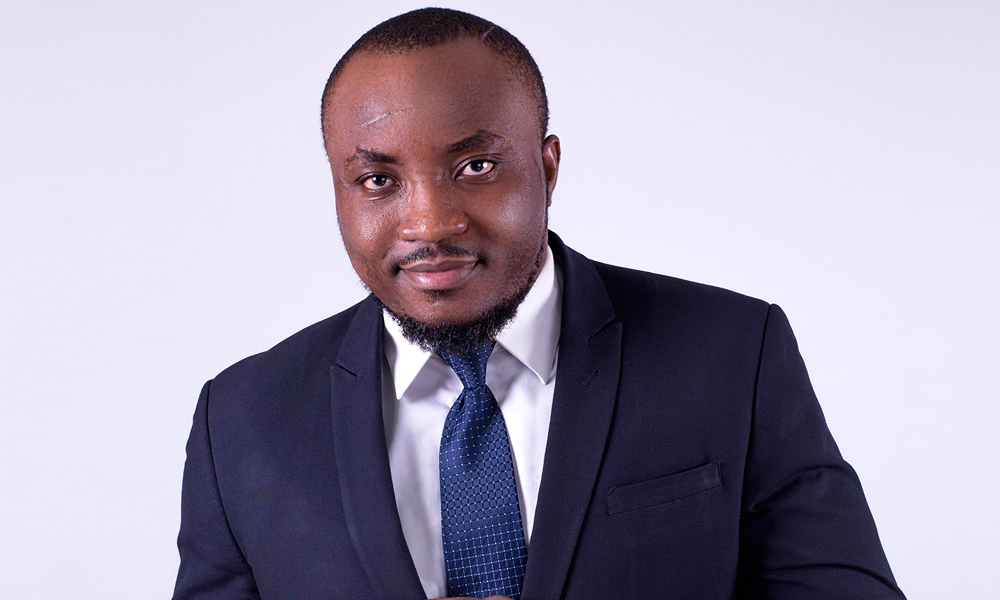 The 2018 Ghana Entertainment Awards event came off last Saturday, June 30, at the Schomburg Centre in Harlem, New York. This was the second edition and just like the first one, the event was nothing but pure master class. Many deserving winners were crowned with the awards which they were nominated for. One of such outstanding winners is King of GhComedy Derick Kobina Bonney, popularly known as DKB.

Just like last year’s edition, DKB walked home with the top prize as the comedian of the year. It was a keenly contested category as every comedian on that nominees list had proven without doubt that they are world class performers in the comedy genre in entertainment, but it is very unfortunate there has to be one winner and that winner turned out to be the King himself DKB.

Reaching out to the comedian for a few words, he said “It is the second year in a roll I am winning this award. I am very happy that my hard work is paying off. I am also proud of the growth comedy has seen in these past few years. I would also like to thank everyone who voted for me especially my fan base #DKBrepublic”

In addition, #Ghentawards provides public recognition and appreciation of artists, industry professionals, and honourees that demonstrate excellence and significant accomplishments in their entertainment fields such as DKB, the forerunner of comedy in Ghana.

DKB who is set to stage the return of Accra’s premium monthly comedy show “comedy express” this Friday 6th July at Eddys Pizza- Osu branch has promised an exceptional show with other Gh comedians on the bill. Tickets are getting booked at Gh30 on hotline 0571-241-341. Comedy express also airs on Joy Prime as a TV show that plays back all performances at the comedy express event.