'Let's Pad Them', A Project Launched By PR Boys 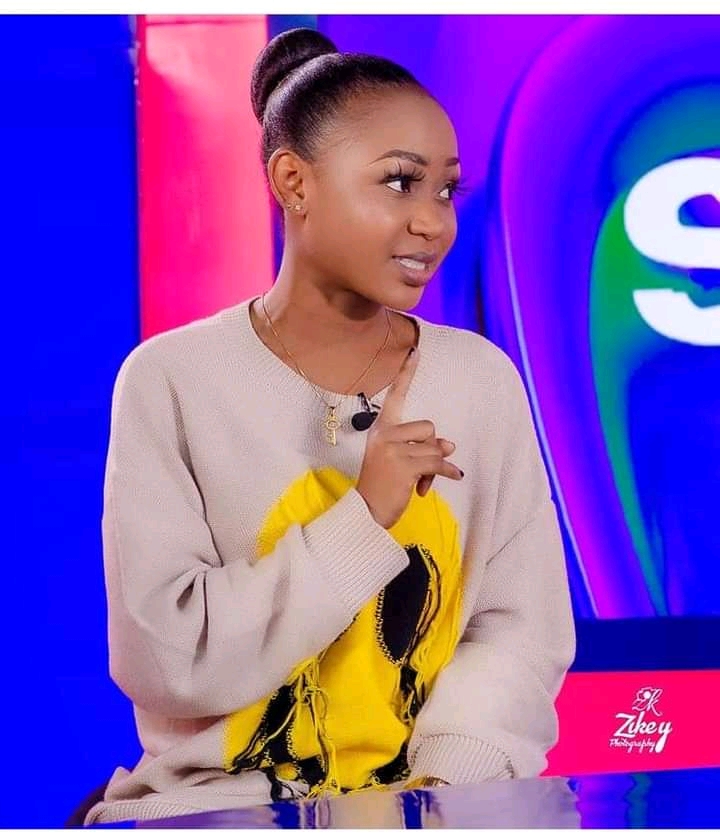 Ghanaian actress and video vixen, Rosemond Alade Brown popularly known by her stage name as Akuapem Poloo has stated emphatically that comedian, DKB has not given her any money from the funds he solicited on her behalf.

According to her, the comedian has not called her back after they failed to have talked earlier when she called.

The comedian after the actress was sentenced by an Accra Circuit Court for a nude picture she took with her minor son, put out a bank account and Mobile Money [MoMo] number, soliciting for funds on her behalf.

Akuapem Poloo speaking in a video sighted by GBAfrica.Net, stressed out that the stand up comedian has not given her any money after her release.

According to her, apart from ‘Those Called Celebs’, she has not received any money from anyone since her release.

She says she would have thanked Ghanaians very much if has received any money.