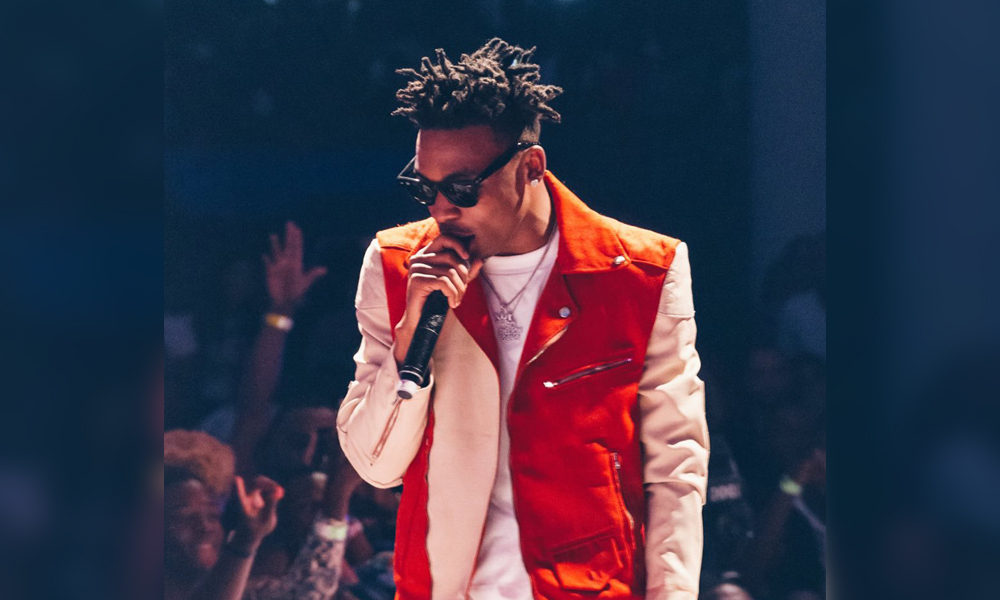 Mayorkun has established a major friendship with the Lynx Entertainment signees after featuring on the remix of KiDi’s smash single, “Odo’ and the recently, DJ Vyrusky’s “Never Carry Last.”

Fresh from winning the Next Rated award at the just ended Headies Awards Show and several nominations in Ghana notably the best African act 3 Music awards, Ghana Music Awards UK, 4 Syte TV Music video awards and others, the pop star is set to drop 2 new singles after the concert.

The concert will be hosted by MTV Base Presenter Dadaboy Ehiz and music by DJ BabyBoi and DJ Consequence.