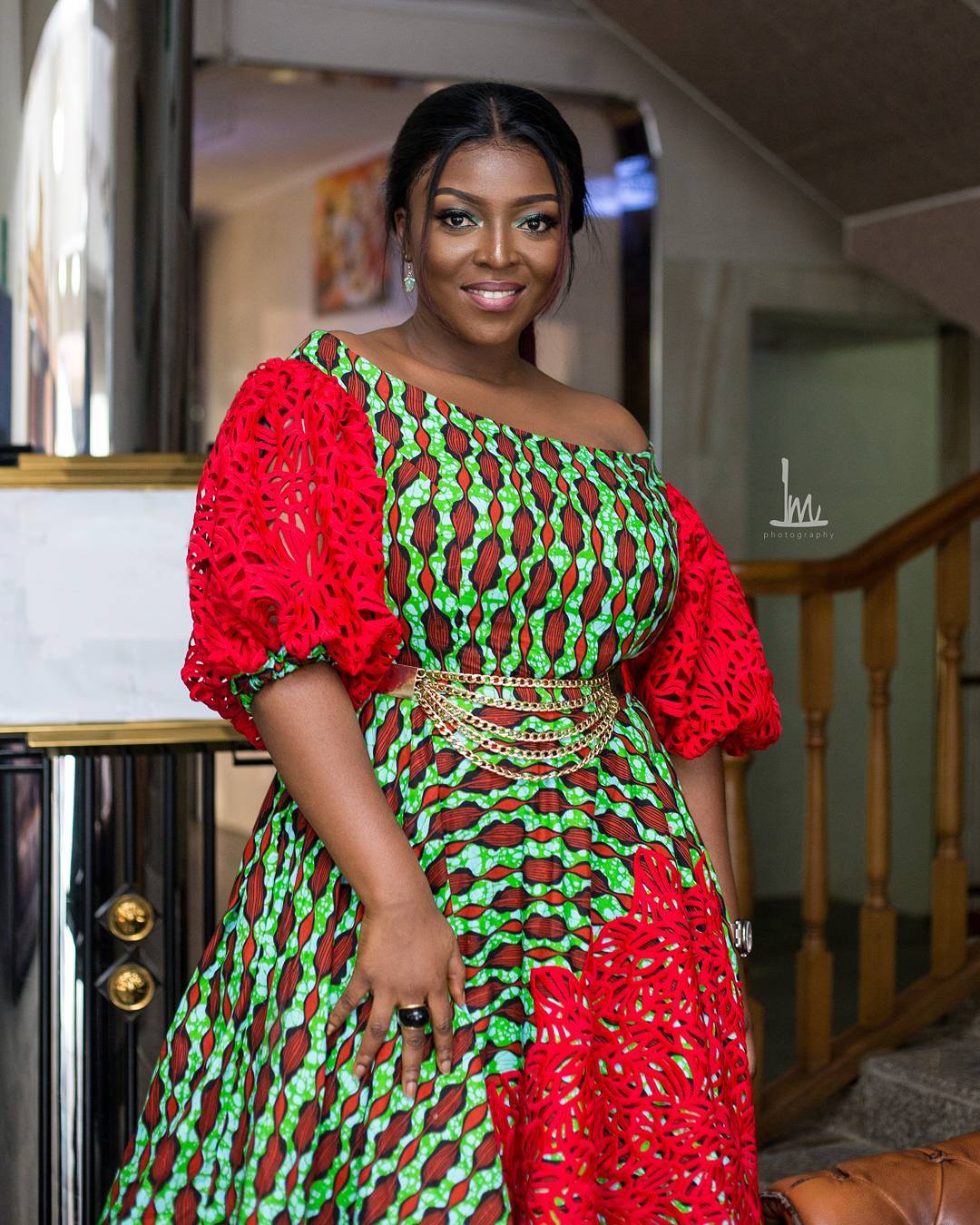 Ghanaian actress Yvonne Okoro has warned up and coming actors and actresses not to take acting as a full-time job but rather get an education and secure well-paying jobs because acting does not pay in Ghana nowadays.

According to her, the Ghanaian movie industry is gradually dying so people who put all their hopes to make a career out of only acting could be a very bad decision and would regret it later.

She indicated that unlike Nigeria where there are several movie producers, cinemas, and a larger population, Ghana has none of these and that has been the bane of the industry.

While speaking to Utv Ghana she stated that “The movie industry now does not have enough producers and finance. It’s all because there’s no money in the industry lately. The actors and actresses have now turned into producers, which shouldn’t be so”.

She further added that “There should be something aside acting you can perfect at. Acting does not fetch money in Ghana right now. Compared to Nigeria where they have over 20 cinemas and a larger population as well, a good movie can sell in all cinemas and make huge sums of money, it is not so in Ghana. I’d advise these up and coming actors to go to school, get a constant paying job and maybe do acting for the passion of it”.