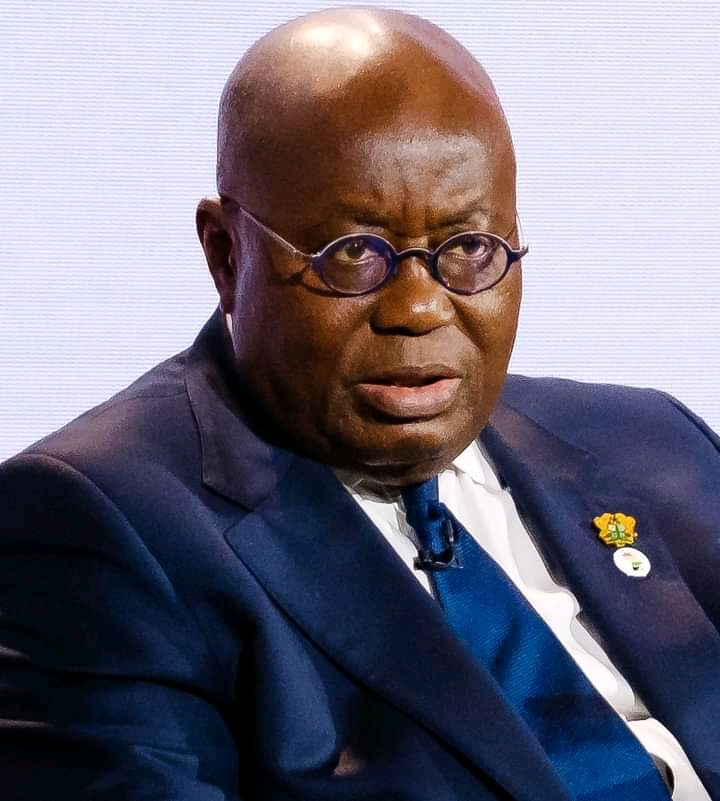 Celebrated and Award- winning Sports journalist at Accra based radio station, Angel FM, Saddick Adams, has described as a national distress, the ongoing power outages ” Dumsor” under the Akufo-Addo administration.

Actress, Yvonne Nelson and broadcaster at Despite Media, Afia Pokuaa popularly known as Vim Lady had also through a series of tweets and Facebook posts, reacted to the country’s ” Dumsor”

The investigative journalist in his statement held the view that unannounced power cuts could be someone’s death sentence as not all health facilities have alternative power to supply themselves electricity.

According to the Sports journalist in a tweet, reacting to the ongoing Dumsor”, stated that it is not funny but rather a national distress.

” Dumsor is not funny. It’s a national distress”