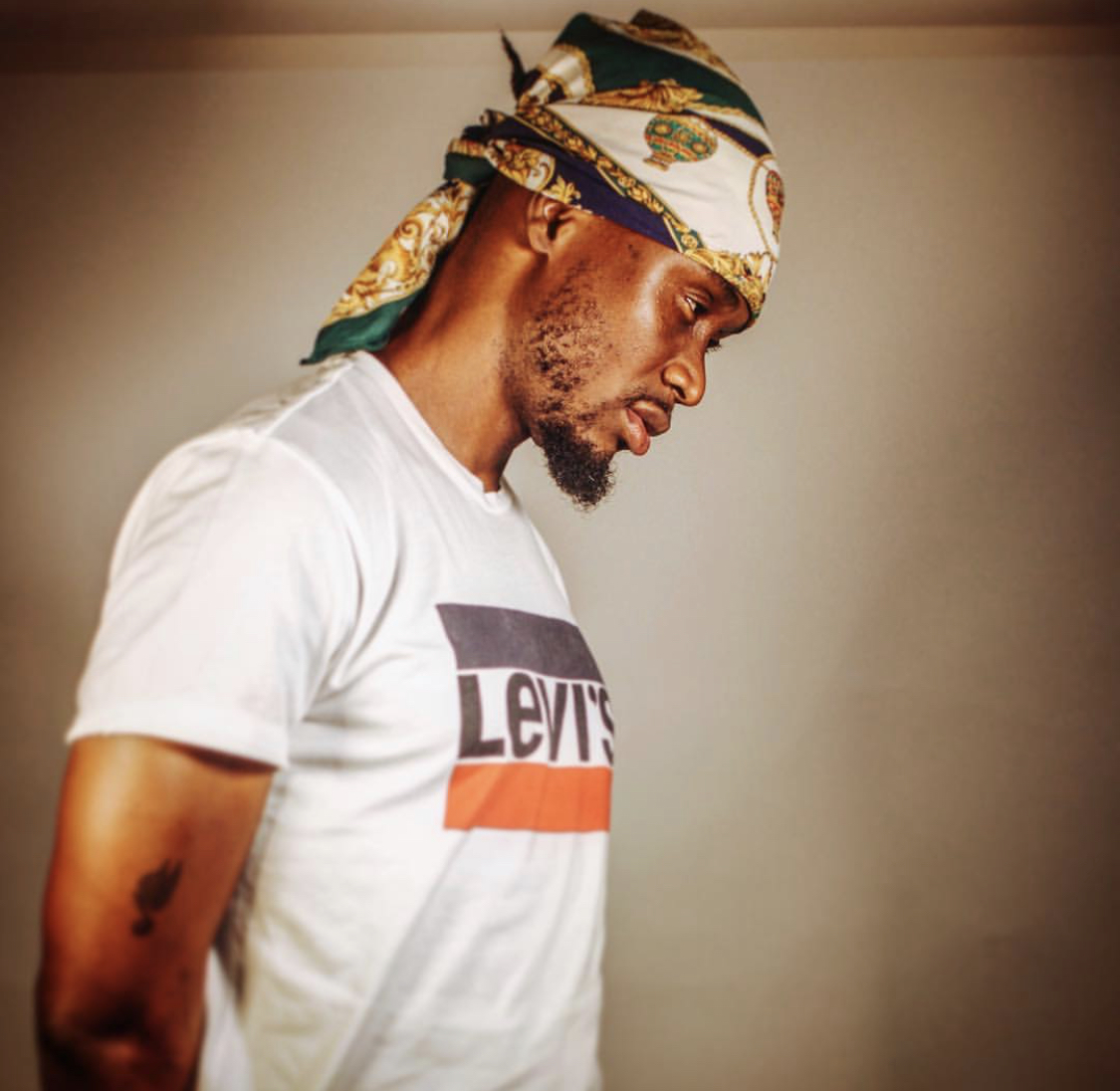 One of the revered rappers in Ghana by name EL has finally unveiled his track list and artwork for his annual album release titled “The BVR”.

The artiste who once made it to the top of the food chain as the Artist of the year at the 2016 edition of the Ghana Music Awards has been consistent with his BAR [Best African Rapper] concert which comes off every year and will surely hold the event this year as well.

The rapper has already placed fans and followers in a much more expectant mood with the released of “Thinkin” And “Interview” which were all off the upcoming album.