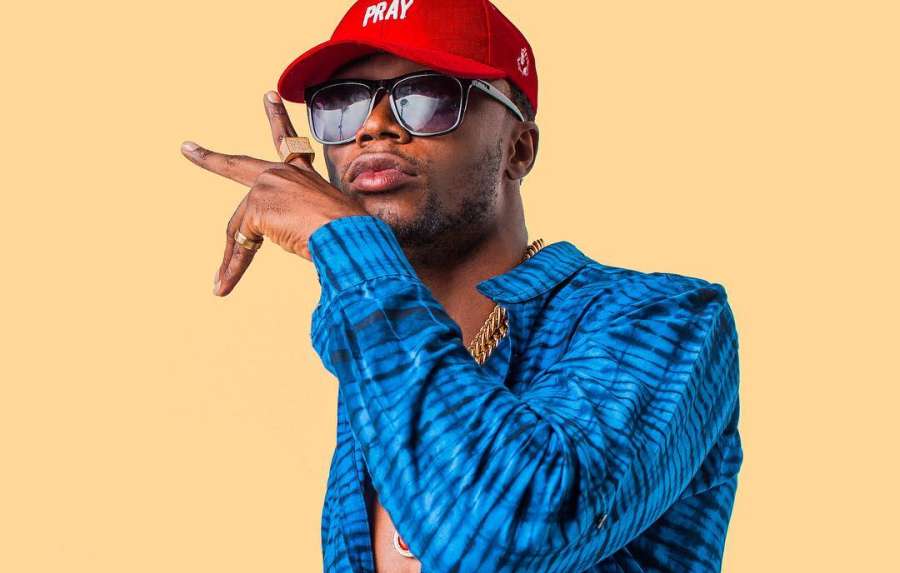 Ghanaian rap superstar and record producer, E.L, has finally released his much-anticipated mixtape dubbed ”BVR”. This marks the 5th of E.L’s ”BAR” mixtape release and as such, the BAR V is creatively coined as ”BVR” (Siren Season).

Few hours after releasing the mixtape, E.L has found himself at the top of the Ghana iTunes chart. The mixtape which dropped Sunday globally on October 28, 2018, quickly rose to no.1 with Jacqueline du Pré’s ”Dvorak: Cello Concerto in B Minor” and J. Cole’s ”KOD” at no.2 and no.3 respectively.

”If you appreciate real authentic music, whether Rap, Trap, Hip-Hop, RnB, then you’re basically going to appreciate the BVR. The BVR is not for mainstream artists. I’m usually the sole mainstream artist on the mixtape and it’s a platform for upcoming artists who have worked hard during the year and deserve a spot”, expresses E.L. ”When I was an upcoming artist, someone gave me a platform to showcase my skills and the BVR project is my way of doing the same thing for upcoming artists. I’d also want to thank everyone who’s been holding it down since day one and all the Hip-Hop lovers, so get ready for a great experience”, he added.

The ”BVR” mixtape by E.L is released under the rapper’s imprint V.O. Nation Records and is avaiable on all digital stores worldwide including iTunes, Apple Music, Spotify, Aftown and SoundCloud.