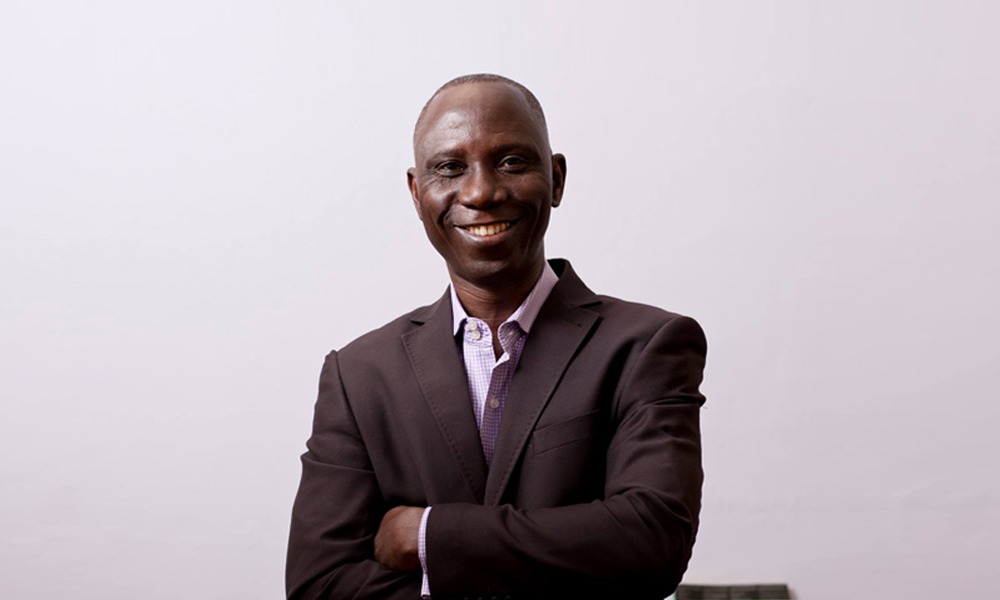 CEO of Roverman Productions, James Ebo Whyte popularly called Uncle Ebo has revealed that he will stage a one-man stage comedy this September.

He said for the group’s 10th year anniversary, he will reveal another side of him by serving patrons two whole hours of stand-up comedy all by himself.

Mr Whyte disclosed this to Joy News’ Daniella Adu Asare at the showing of his latest play ‘The Woman in the Bathroom.’

“For our anniversary, I have told my staff that I will be doing a stand-up comedy on that day and they are holding me to it,” he said.

The 63-year-old renowned playwright and motivational speaker who comes across to many as reserved has been the brain behind many rib cracking stage productions, as well as enlightening published materials.

Hilarious plays such as ‘Women on Fire’, ‘The Comeback’, ‘Special Delivery’, and several others have all come from the imagination of the man who will prove in the next quarter that his place is not only behind the stage but on it as well.

After being behind the scenes for all these years, Uncle Ebo Whyte said, “that will be me on stage performing on stage for two hours”.

He responds in the affirmative when asked if he was making a promise to his many patrons as well as comedy lovers.

In fact inside information reaching myjoyonline.com is that the hard trainer has already started rehearsing for the next quarter which begins in the first week of September.

In this article:Comedy, Ebo Whyte, Entertainment