The "Hahaha Show" Ready To Thrill Fans To A Wonderful Evening Of Music & Comedy. 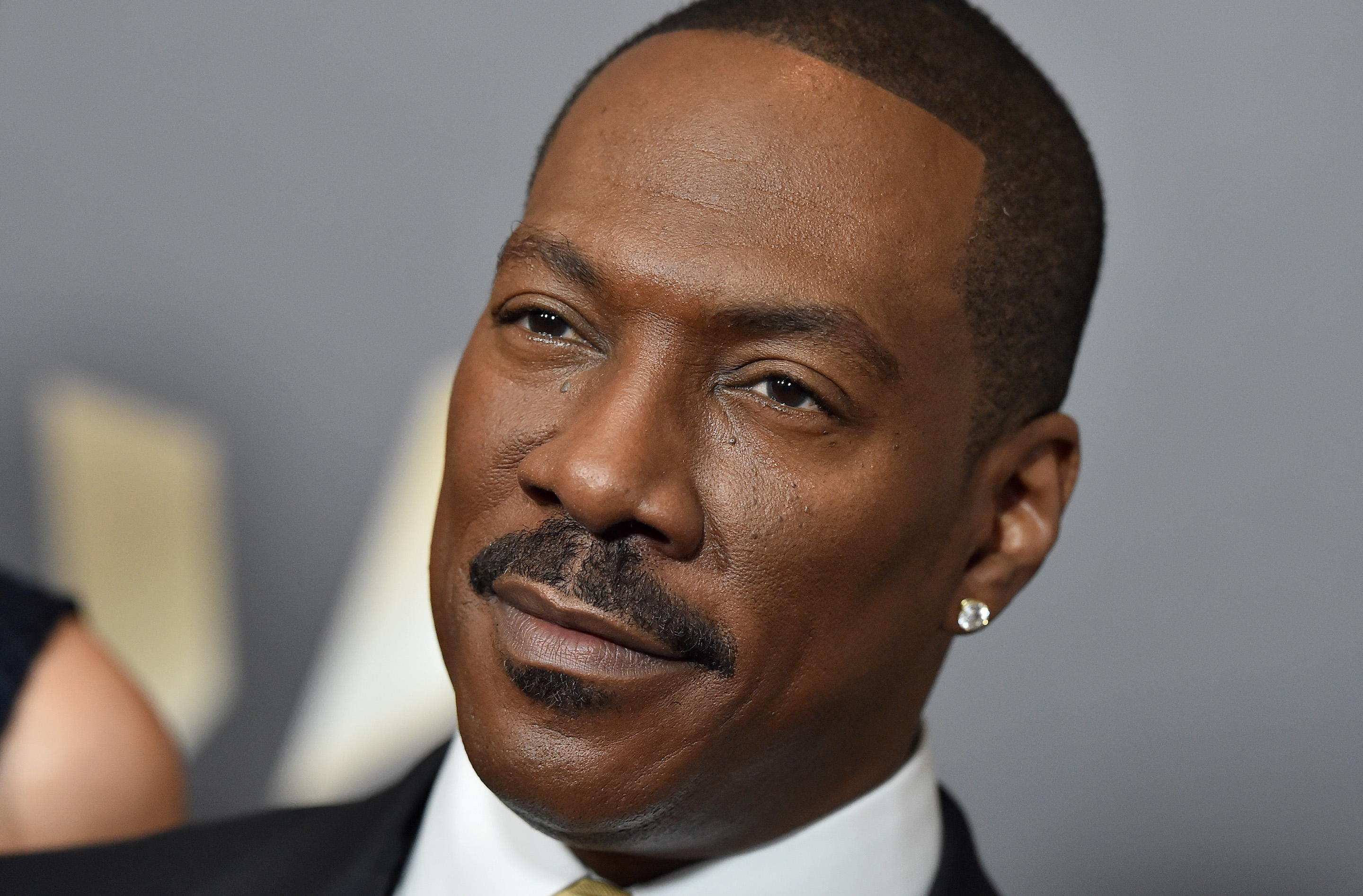 NEW YORK, U.S.A. – Eddie Murphy’s return to “Saturday Night Live” was a big hit: SNL scored its top-rated show in nearly three years. After a 35-year absence, the now 58-year-old comedian came back to the late-night show where he got his start. Musical guest Lizzo was the icing on the cake.

Saturday night’s episode was the most-watched episode of “Saturday Night Live” since May 2017, when Melissa McCarthy hosted and HAIM performed as the musical guest. This weekend’s episode averaged a 2.5 rating for adults ages 18-49 and brought in a total of 9.921 million viewers, according to “fast official” ratings from Nielsen Media Research.

The 2.5 rating ties Fox’s “Masked Singer” season premiere on September 25 as the highest-rated entertainment series telecast this season, according to NBC. Coincidentally, on Saturday’s episode, Murphy brought back his old “SNL” character Buckwheat for a sketch that was a spoof of “Masked Singer.”

Saturday night’s episode was also the highest-rated comedy telecast on any network since CBS’ “Big Bang Theory” series finale on May 16 of this year. That show ran for 12 seasons.

“Saturday Night Live” has gotten a ratings boost this season, both on air and on YouTube. Total viewership has increased 68% this season, and YouTube views are up 33% year-over-year.

Why was Murphy’s “SNL” episode such a huge hit?

People tuned in to see Murphy’s return, some with fresh eyes and some with nostalgia for one of “SNL’s” greatest-ever cast members. Along with bringing back some of his classic characters like Mister Robinson and Gumby, Murphy was joined onstage by other iconic black comedians, Tracy Morgan, Chris Rock, Dave Chappelle and current “SNL” cast member Keenan Thompson.