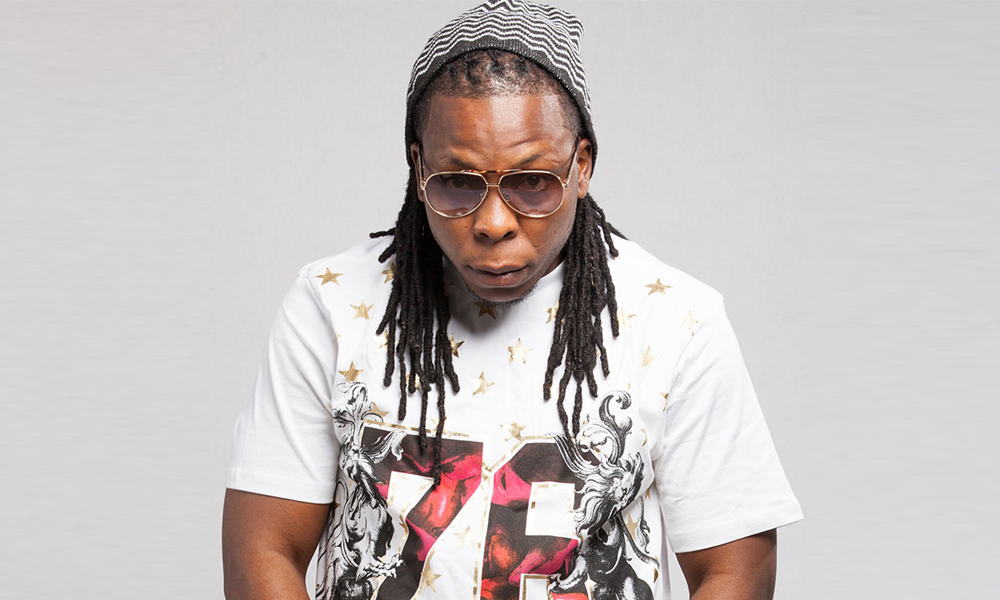 The VRMG boss Edem in a Twitter post yesterday gave his fellow musicians the winning formula of music duo R2bees.

The Tema based duo made up of Faisal Hakeem and Rashid Mugeez have been consistent with hits, but the less public appearance and less involvement in the things that are considered to be industry activities that make artists relevant.

No beef, fewer interviews, less social media engagements, less shows played, but anytime the duo steps up to it they leave an indelible mark.

It has always been flummoxing how they make hits and stay relevant. Even in Sarkodie’s latest ”Advice” song, he said emphatically ”if social media is what is used to determine the relevance of an artist like Mugeez will never get a feature.”  This should tell you how low key the duo live their life. They record, release and live their life.

In the tweet, Edem told fellow musicians to emulate the style of R2bees, to learn to mind their business and by doing so, they will all be alright.

”If all Artiste go mind them business like @r2bees like all correct 😂😂😂😂😂.. Dem just dey drop hits and go about their life..Not giving a shit what the next man doeth…Straight G shit”, as shared by rapper Edem.

Edem and his team are set to host the second edition of a music and cultural festival dubbed ‘Edemfest’, which will take place in Keta in the Volta Region on Friday, November 2.