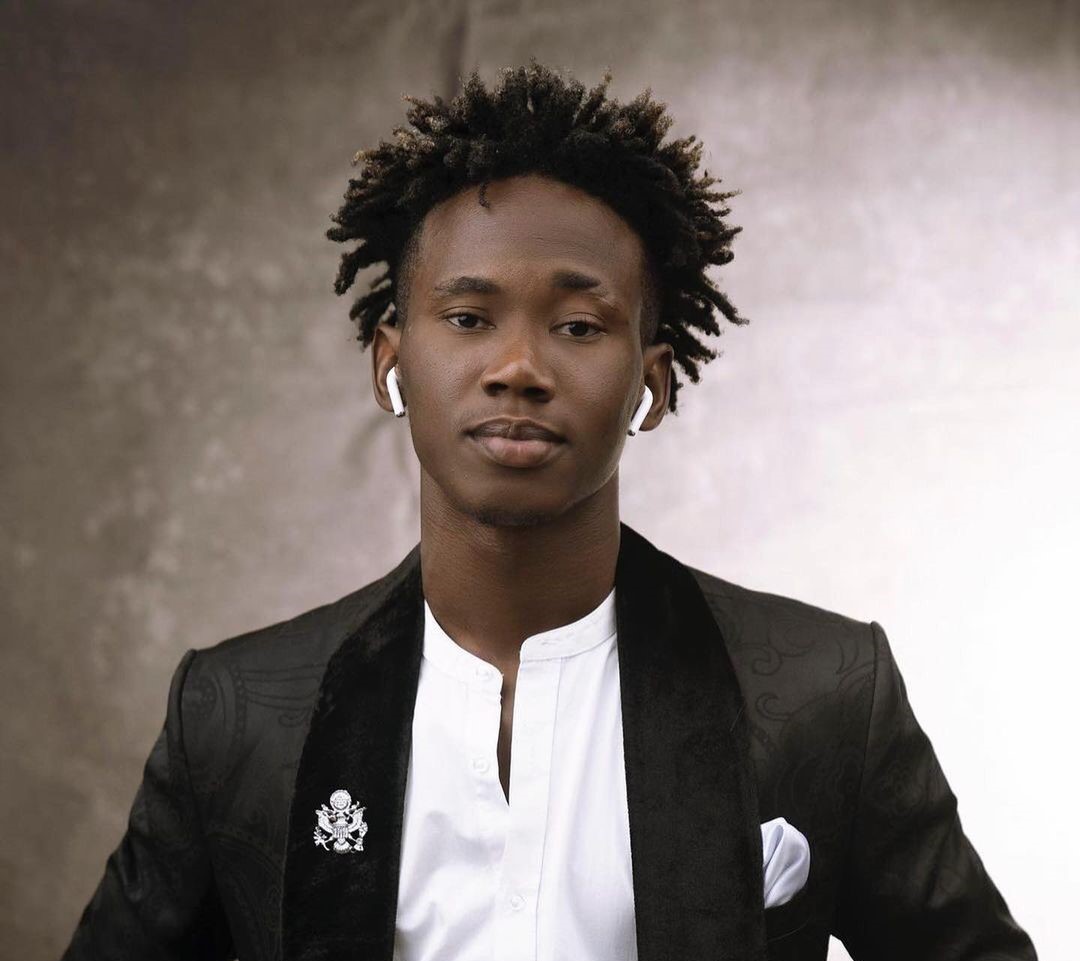 Nigerian Comedian and Content Creator, Pankeeroy, is reported to be in the grips of the law after the Economic and Financial Crimes Commission (EFCC), on Thursday, announced that it arrested the Instagram Comedian and other over 30 young Nigerians for alleged internet fraud, Internet fraud, possessing of a Mercedes Benz AMG GLE worth N36,000,000 and an amount of N22,300,000 worth of Bitcoin in his blockchain account.

“EFCC Arrests Instagram Comedian for Alleged Internet Fraud in Lagos. Operatives of the Lagos Zonal Office of the EFCC have arrested an Instagram comedian and social media Influencer, Nwagbo Oliver Chidera, A.K.A. Pankeeroy.”

Pankeeroy has over 500,000 followers on the social media application, Instagram. He is known for flaunting beautiful ladies, exotic and flashy cars, shoes, wears, houses and wristwatches on the application. He normally shoots short Instagram comedy skits with Nasty Blaq, Sydney Talker, Okiki DFT, Vanjosh, Craze Clown etc. In March, he was announced the official brand ambassador for JTech Trade Company.

Last June, the Dubai Police Force, United Arab Emirates, arrested Nigerian Instagram celebrity, Ramon Abass, aka Hushpuppi and extradited him to the United States to face trial. According to the police, Hushpuppi and his gang committed fraud amounting to 1.6 billion Dirham (N168 billion) while 13 luxury cars, estimated at 35 million Dirham (N3.7 billion) were recovered from the house where they were arrested.