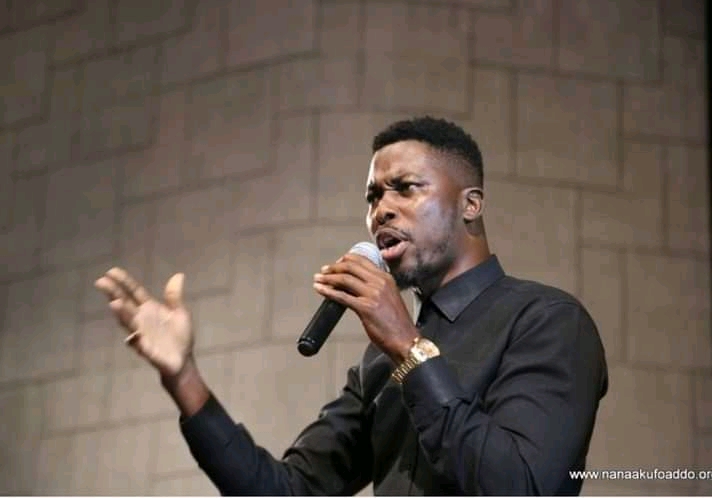 Vociferous political activist and musician, A Plus has reacted to directive by the Greater Accra Regional Minister, Honourable Henry Quartey, ordering all beaches and pubs in the Region to remain closed till further notice.

The Greater Accra Regional Minister as Chairman of the regional security council in collaboration with the ministry of Interior and the Ghana Police Service in a press release yesterday 30th March directed all MMDAs to collaborate with their respective Police Commanders and other security apparatus to ensure that all Beaches in the Region remain closed untill further notice.

They in the release stated that the directive is as part of efforts to ensure sustained compliance with President Akufo-Addo’s Directives on COVID-19 safety protocols.

However, the Political activist reacting to the Directive in a social media post questioned the Ghana Police Service what the ” beaches remian closed” directive means?

” Is the Police service implying that;

The People’s Project ( TPP) boss opined that if the directive means all pubs and restaurants by the beach should remain closed, the Police Service should ensure that no one goes to Labadi beach and Sandbox.

He says the Police cannot be chasing and closing down pubs of poor while they, the same Police provide rich people with security at Labadi beach or sandbox.

According to him, a huge concert was held at Sandbox even though President Akufo-Addo had banned social gatherings at the time.

” ” Beaches have remained closed” since the Covid-19 restrictions came into force but we were all in this country when a huge concert was held at Sandbox. Everybody must chop!!! Especially the ordinary and poor people. Stop making laws that make rich people richer but catches up with the poor and imprison them.

Are you talking about swimming in the sea or going to the beach? Make it clear” A Plus wrote.

A Plus Reacts To ” Dumsor” Under President Akufo-Addo With Jeremiah 17:5