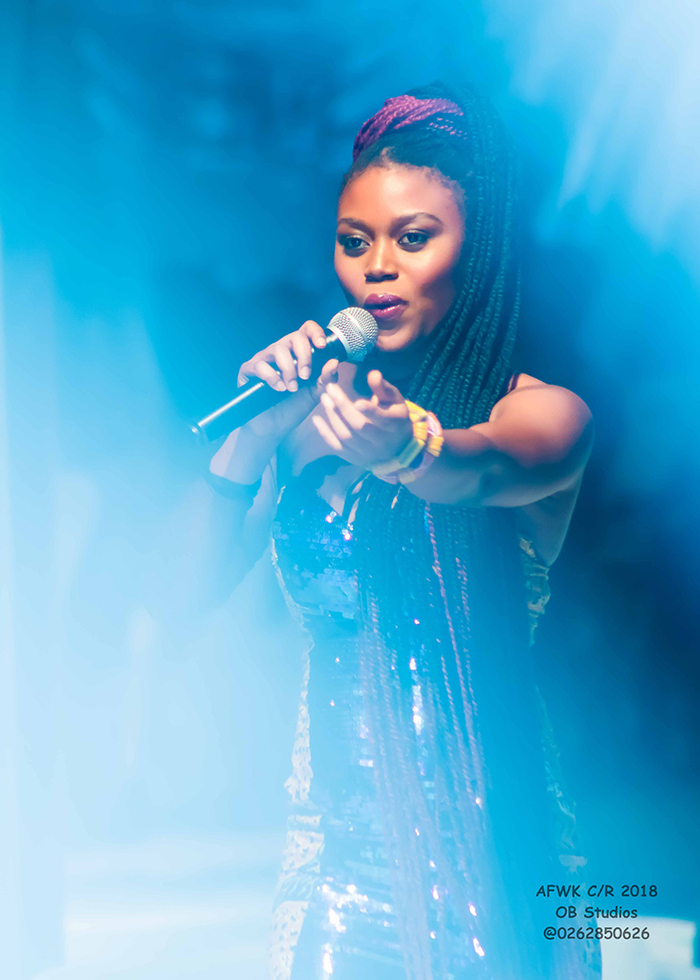 eShun, the Akyia hit maker is sitting happily atop the Central Music Awards heap this year, racking 8 nominations. eShun leads almost the entire field with 8 nominations, including Artiste Of the Year.

Central Music Awards Nominations was announced this Saturday 27 October, 2018 at the Sika Krom in Cape Coast, an event that witnessed over 40 musicians and related works in the region.

After getting 2 Nominations in the Ghana Music Awards South Africa, the High Level Supporter for UN High Commissioner for Refugees West Africa has been recognized in the Central Music Awards in the following Categories:

eShun is the reigning Artiste Of the Year for 2017 CMA and her latest Song Akyia is No. 9 on the Airtel Tigo Adom 106.3 Countdown.