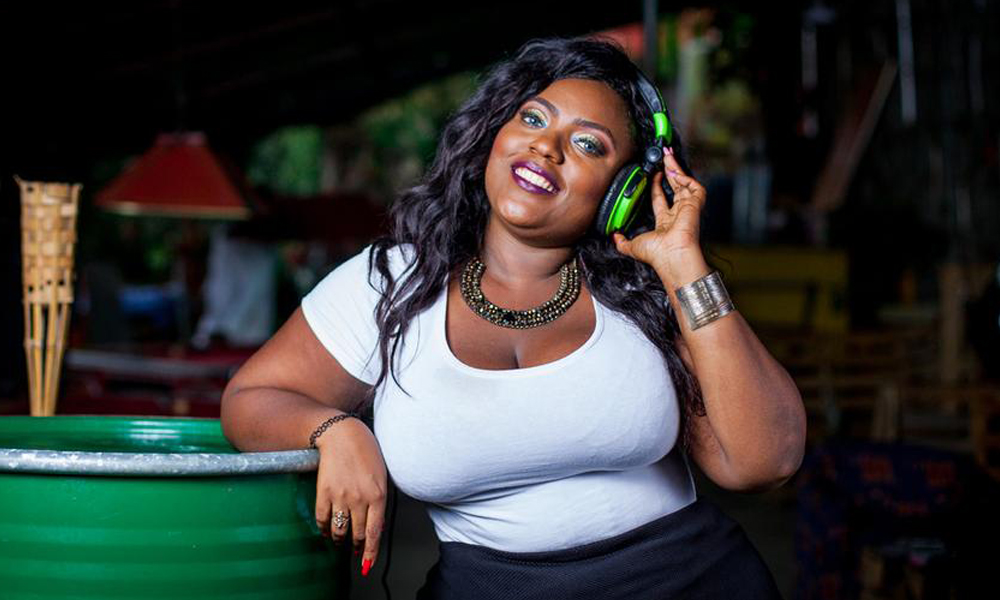 News hit the media scope of the resignation of AJ Sarpong from EIB Network to Omni Media’s Citi fFM amidst many speculations, the ace media personality has come out to state the exact reasons for her move. Speaking to georgebritton.com, Aj Sarpong had this to say;

“I am doing the Award winning Breakfast Show with Bernard Avele, Richard Sky and Kojo Akoto and I am absolutely loving it. The opportunity to do something completely different than I have been, I have the requisite qualifications for it and have always been analytical but because I started doing entertainment so young many years ago it was what I was known for. It allows me an opportunity to be with very intellectual people, improve upon my own knowledge and do something new instead of staying in my comfort zone something I always strive to move away from even though I have consistently strived to improve my own personal development, I decided it’s time to put to work all I have been learning and evolve into another side that those close know but the public doesn’t. The move was purely about doing something for me, my growth and development and not about any other reasons”

She added that EIB Network had been great but she felt after basically doing most of the shows in lifestyle and entertainment not only on TV but Radio She had basically seen as much as she could and thus was time to do something challenging.

AJ had her last day at Ghone TV on Monday 9 October, after a period of producing and hosting both on TV and Radio for EIB Network. She was host of a daily entertainment segment on Starr FM’s Mid-Morning show, The Zone with Naa Ashorkor and also with Kafui Dey and Baisiwaa on GH One TV’s morning show. She also hosted GHOne’s telenovela show ‘Revenge Live Chat Show’.

She began her venture yesterday, where she hinted on her instagram page “Blessed and thankful for new beginnings ”

Wondering why nothing could make her stay at EIB? Well she stated that “Sometimes you stop growing or you grow as much as you can at a place and you need to move. Citi FM presents an opportunity to be on the most listened English Breakfast Show, putting me right in the middle of the excitement and also the chance to start with their new brand Citi TV which if their radio station is like it will be a brand that grows organically and stays relevant.”

So there we have it, AJ left amicably at her former workplace. Just as every natural thing evolves, change is always constant.

Oh and we are finally going to have a Citi TV! That’s good news!!!