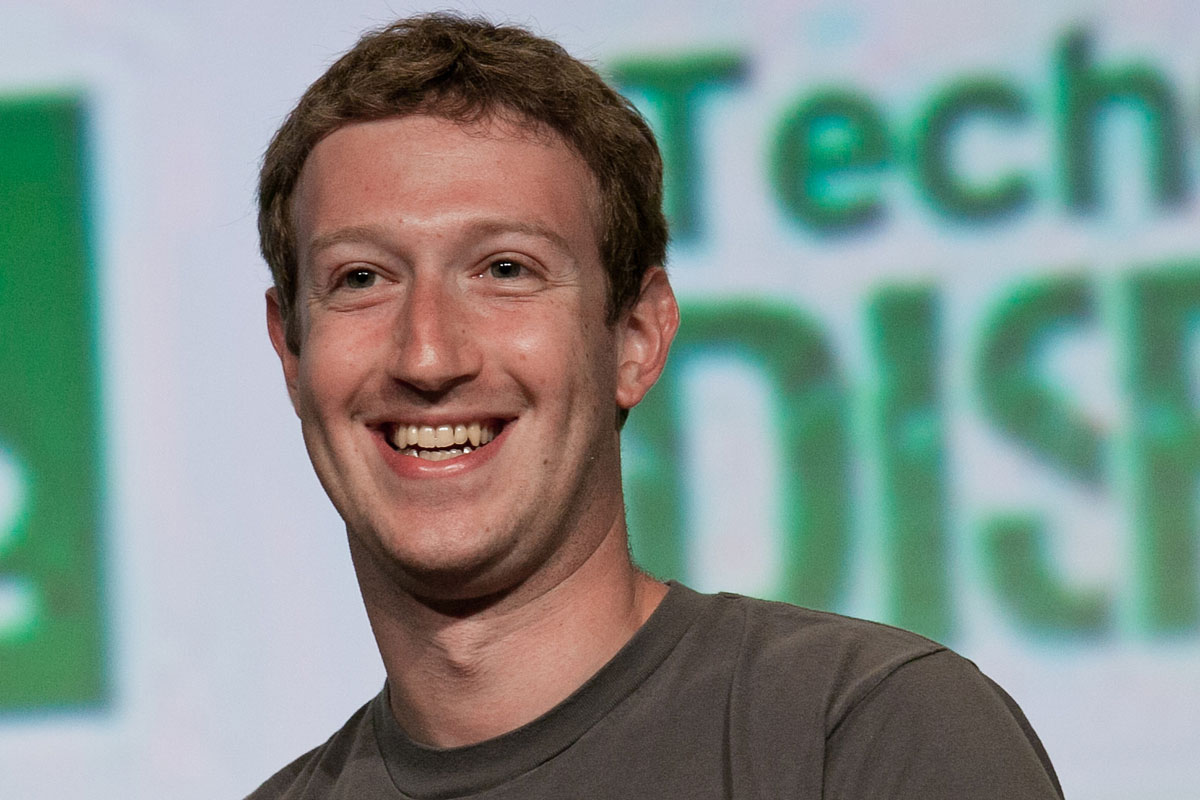 Facebook, the social media company has now been renamed to ‘Meta’, as a part of reflecting its focus towards building the ‘Metaverse’. At Connect 2021 annual event, Meta CEO Mark Zuckerberg announced the same and also posted other updates via its Founder’s Letter that portrays how the company will be moving forward.

“We are at the beginning of the next chapter for the internet, and it’s the next chapter for our company too”, said Zuckerberg. He says that Metaverse will be an embodied internet where you’re in the experience, not just looking at it. Further, he says it will touch every product the company builds.

The defining quality of the metaverse will be a feeling of presence, like you are right there with another person or in another place. Mark says that in the Metaverse, one can get together with friends and family, work, learn, play, shop, create — as well as completely new experiences that don’t really fit how we think about computers or phones today.

Mark also defines as to what the aim actually is. In this future, you will be able to teleport instantly as a hologram to be at the office without a commute, at a concert with friends, or in your parents’ living room to catch up. This well reduce your carbon footprint as well as help in cutting down time spent in traffic.

Different devices will be used for different purposes. This means you will be able to use augmented reality glasses to stay present in the physical world, virtual reality to be fully immersed, and phones and computers to jump in from existing platforms.

Role of Meta (earlier Facebook) in all of this will be to give a boost to the process of evolving into Metaverse. Meta plans to sell its devices at cost or subsidized to make them available to more people. It will continue supporting side-loading and streaming from PCs so people have choice, rather than forcing them to use the Quest Store to find apps or reach customers.

Furthermore, it will also be focused towards the developers in charging a low fees in as many cases as possible so it can “maximize the overall creative economy”. “The metaverse is the next frontier in connecting people, just like social networking was when we got started”, Zuckerberg said.

Metaverse encompasses both the social experiences and future technology. Zuckerberg clarifies that none of its other apps including WhatsApp, Instagram, etc will be changing their identities. However, all of its apps now share a new vision: to help bring the metaverse to life. As the company will now be Metaverse-first, you won’t need a Facebook account to use the company’s other services.

Moreover, it has been stated that starting with the company’s results for the fourth quarter of 2021, it plans to report on two operating segments: Family of Apps and Reality Labs. Meta also intends to start trading under the new stock ticker it has reserved, MVRS, on December 1.

Fuse ODG celebrates 10years of relevance in the music industry