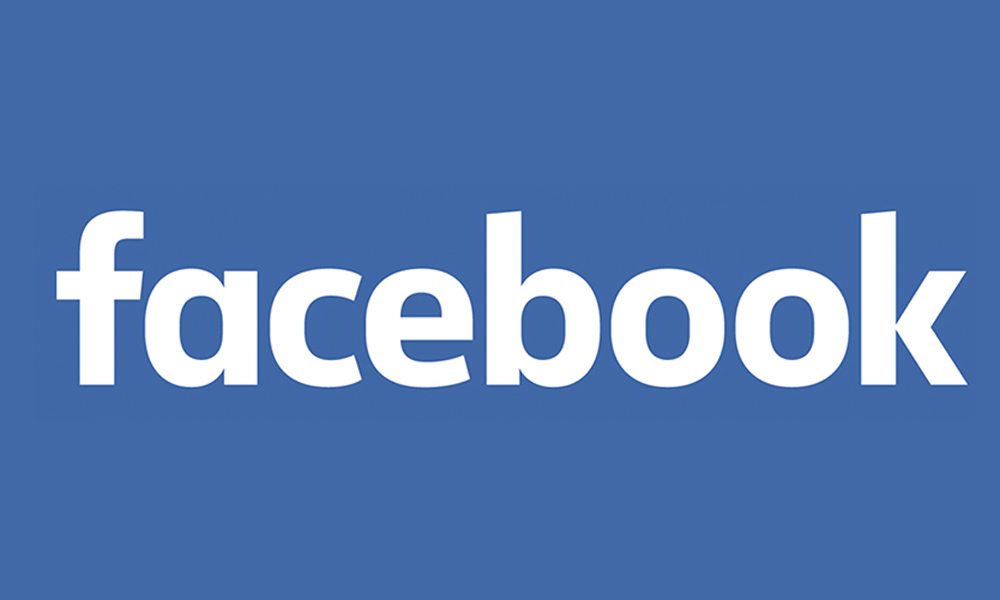 Facebook will now let group administrators start charging $4.99 to $29.99 a month for exclusive membership in certain groups, the company announced today in a blog post. Parenting, cooking, and home cleaning groups will be the first ones to get the new feature as part of an early test.

As it stands now, free groups will remain intact, but they will soon have the option to launch premium sub-groups. For instance, lifestyle blogger Sarah Mueller’s Declutter My Home group is starting an Organize My Home group that costs $14.99 a month to join. And the Grown and Flown Parents group is making a College Admissions group that charges $29.99 for access to college counselors.

While in the past, Facebook groups have always been free, charging for a membership might heighten the sense of exclusivity and make a group feel more special to be in. A paywall may also just drive more people away.

Facebook says the new feature is so that group admins, who put a lot of time and dedication to growing their communities, can also earn money at the same time. The company also says admins could take the money they earn to create higher-quality content for the group as well, whether that be more posts, videos, or offline meet-ups and events.

For now, the feature is still an experiment on mobile and Facebook won’t be getting a cut of the subscription fees. As part of standard App Store and Play Store policies, Apple and Google will be taking a percentage of user subscriptions fees via iOS and Android, however. Still, this is just the beginning for Facebook’s efforts to monetize groups, which, unlike the News Feed, does not rely on advertising.