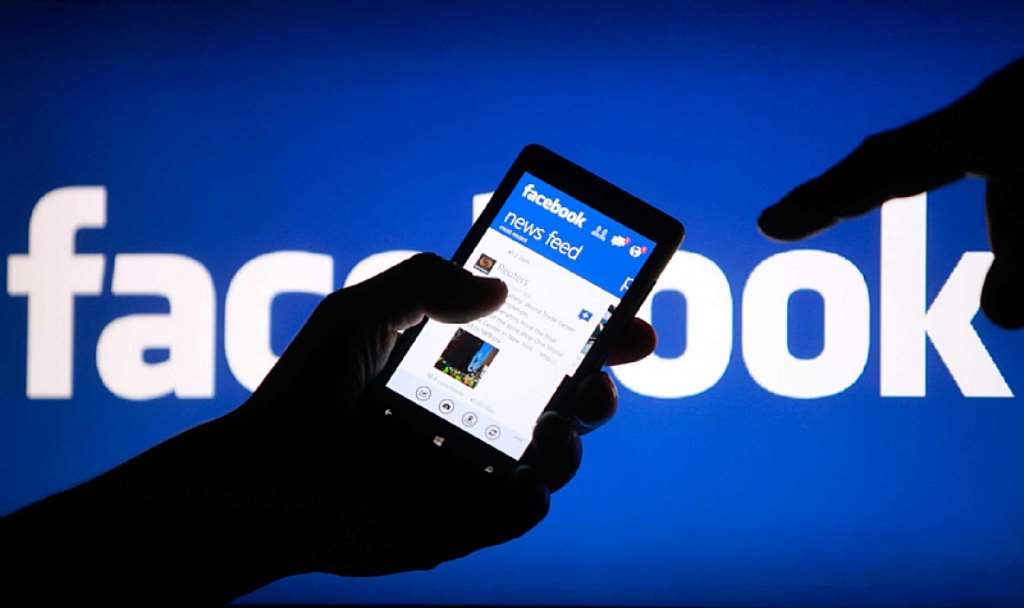 Most used social media by far, Facebook are rolling out a new feature for their users. The Social Media giant is introducing Live Audio Rooms as part of a series of new audio experiences on their platform.
Facebook has announced it will roll out a series of audio features in the next few months.
This includes Live Audio Rooms, its version of the popular app Clubhouse that allows people to listen and participate in live conversations.
Audio-only networks have become increasingly popular during the pandemic.

In this article:Facebook, Featured, live audio