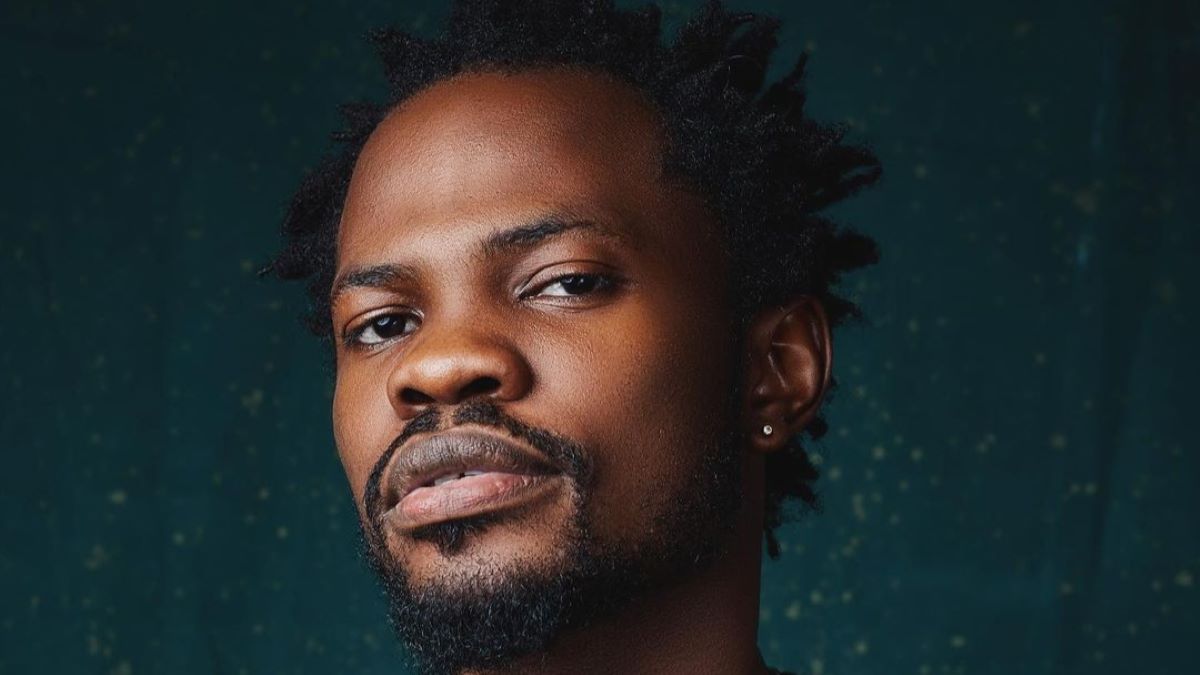 Fameye has donated relief items worth thousands of Ghana Cedis to victims of the Apietse explosion.

This gesture is part of his efforts to give comfort to the displaced victims and bereaved families while life returns to normalcy for them. The items includes boxes of biscuit, bags of rice, drinks, packs and bags of drinking water, and more etc.

Fameye, reacting to the news at the time, said: “I saw the news, but I didn’t want to post anything about it because most at times when these issues happen everyone has what he or she will say. So, I had to wait and call people from the town to verify if it is true. Apiate is one area that I know, I have been there before”.

The Bogoso explosion has rendered some families homeless. The explosion occurred on the Tarkwa-Bogoso-Ayamfuri road on 20 January 2022 after a truck operated by Maxam transporting 10 tons of mining explosives between Tarkwa and Chirano collided head-on with a motorcycle.

The explosion affected the nearby Apiate village. The blast destroyed several buildings and left a large crater next to the road. At least 13 people were killed and 200 injured, of whom 45 received in-patient treatment.

The National Disaster Management Organization stated that 500 buildings have been damaged in the explosion and some people were trapped by the collapse of structures. Others were damaged by fire in the aftermath of the explosion. At least 380 residents were left without shelter.

In this article:Fameye, Featured, Ghana