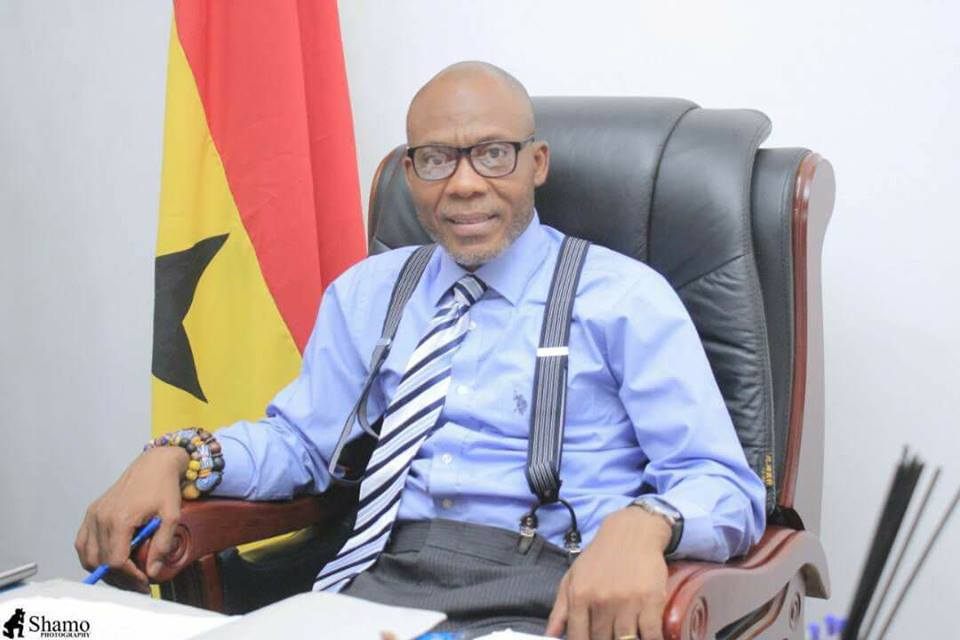 Iddrisu Musah Superior the Tamale Metropolitan Chief Executive (MCE), has barred all musical concerts in the metropolis until further notice following the sad incident which caused the lives of many up north.

Reacting to the development, Mr Superior alleged that the lawless behaviour of Fancy Gadam caused the accident, and so, he has placed a ban on all musical concerts at the metropolis until further notice.

“We are not going to allow one single individual to take Tamale ransom, we won’t allow that. I have spoken to him, I have spoken to his managers, but this young man will not listen and I tell you that his talent is a danger to the people of Tamale.

“The fabulous talent of this young man is a danger to the people of Tamale. Why will you want to mobilise young people, innocent people on the streets, just because you want to make profits? You want to use the blood of the people to make money? We won’t tolerate that.”

“I have banned all musical concerts at the stadium. No more musical concert until further notice. We are not going to allow that. He was not coming to pay a courtesy call on my disciplined chief, no, they were all over the place, blocked the streets, a lot of indiscipline on the streets. We shouldn’t allow this. You and I, we should speak against it.” He ended.