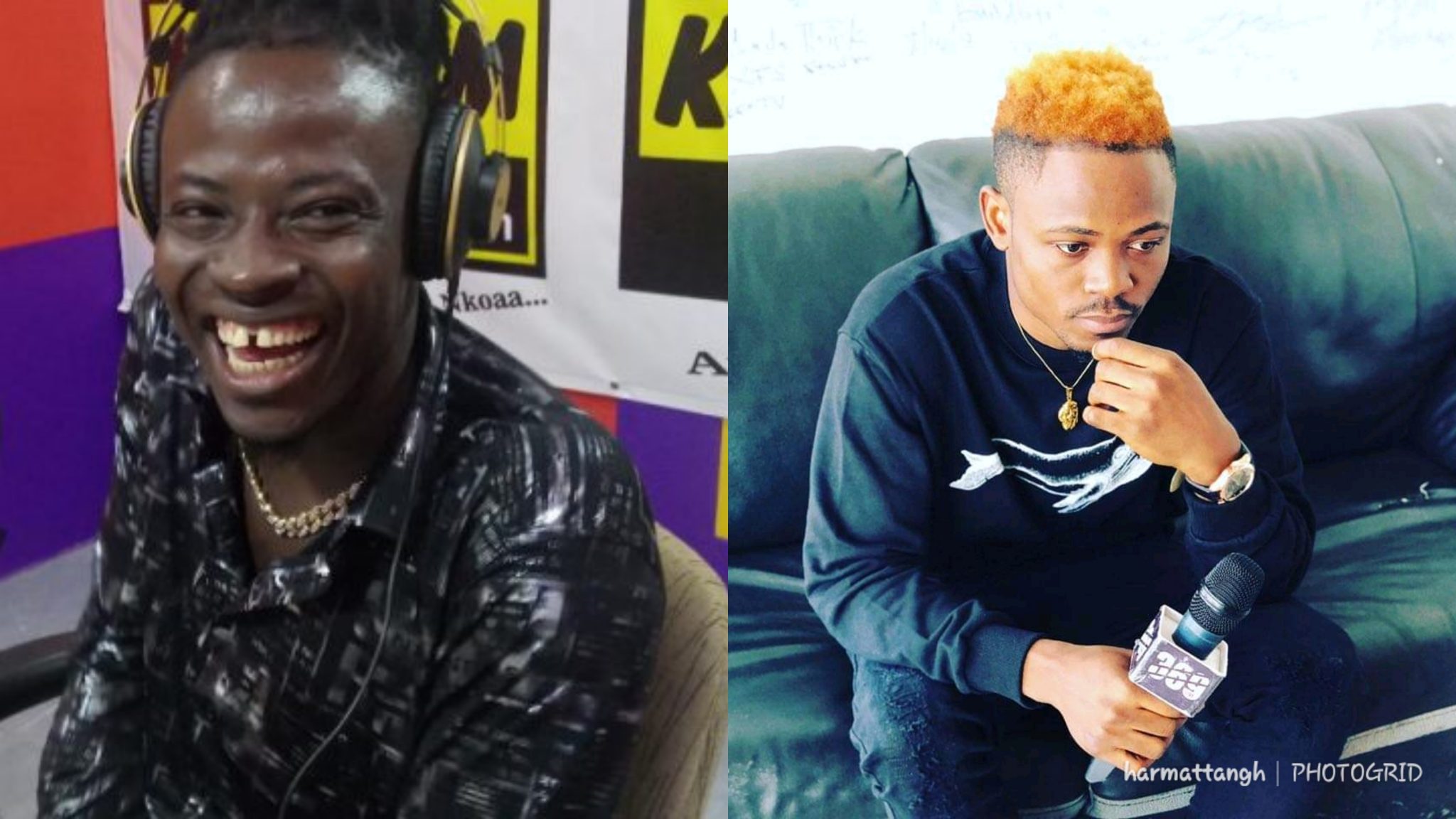 Tamale based singer, born Mujahid Ahmed Bello better known by his stage name as Fancy Gadam has revealed the relationship existing between himself rapper Macassio.

Fancy Gadam and Macassio can be said to be the Northern Regional biggest musical exports. They have had a series of industry fights and battles.

The former speaking in an interview on Accra based radio station noted that he and the latter’s longstanding issues have now been sorted.

According to the Gadam Nation boss, he and the 69 Fans boss are now cool after several years of being rivals.

”Macassio and I are cool. In the beginning we had some issues but it’s sorted now. He is a brother”