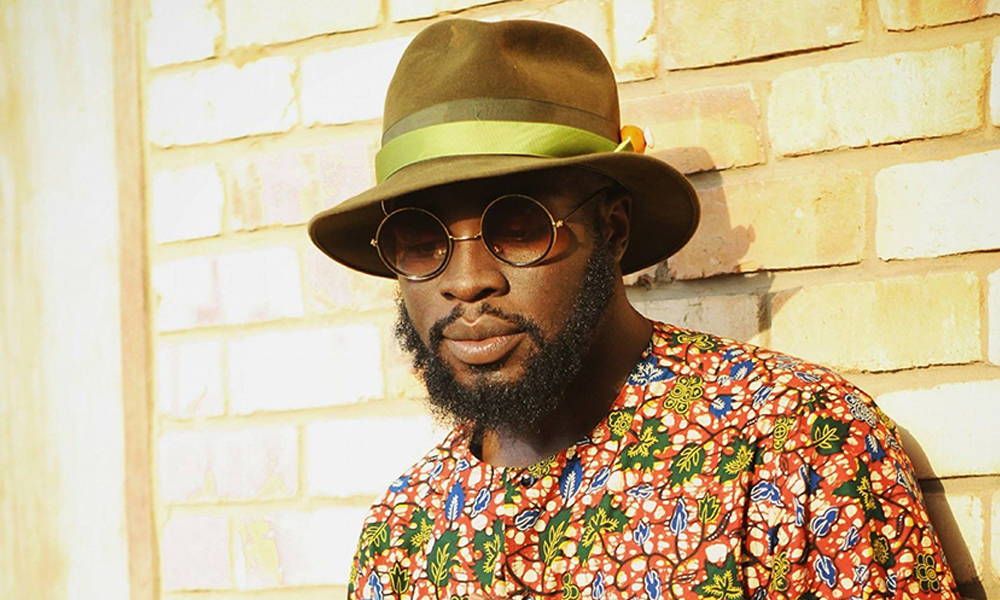 Born Kwame Ametepee Tsikata, Manifest is a sensational Ghanaian Hip hop, Hiplife, Afrobeat and R&B artiste. Known as M Dot or M Diggidy, Manifest is indeed a phenomenal artirste who has won the heart of Ghanaians over the years since he made his music debut in 2005. His sense of musical originality and indegenous sense of style are qualities that cannot be overlooked.

His fashion sense is incredible with African themed costumes and colourful assorted Ghanaian beads. He is able to blend vintage with contemporary fashion creating a futuristic look that evokes an amazing sense of awe.

Born 20th November 1982, he is a rapper, singer-songwriter, record producer, public speaker, and entrepreneur. He is a graduate of Macalester College with Bachelor of Arts in Economics.

He is dedicated to youth development and entrepreneurship and has over the years been involved in various youth projects such as Giant Steps, an interactive conference for entrepreneurial creatives and creative entrepreneurs.

In this article:Fashion, Icon, Manifest