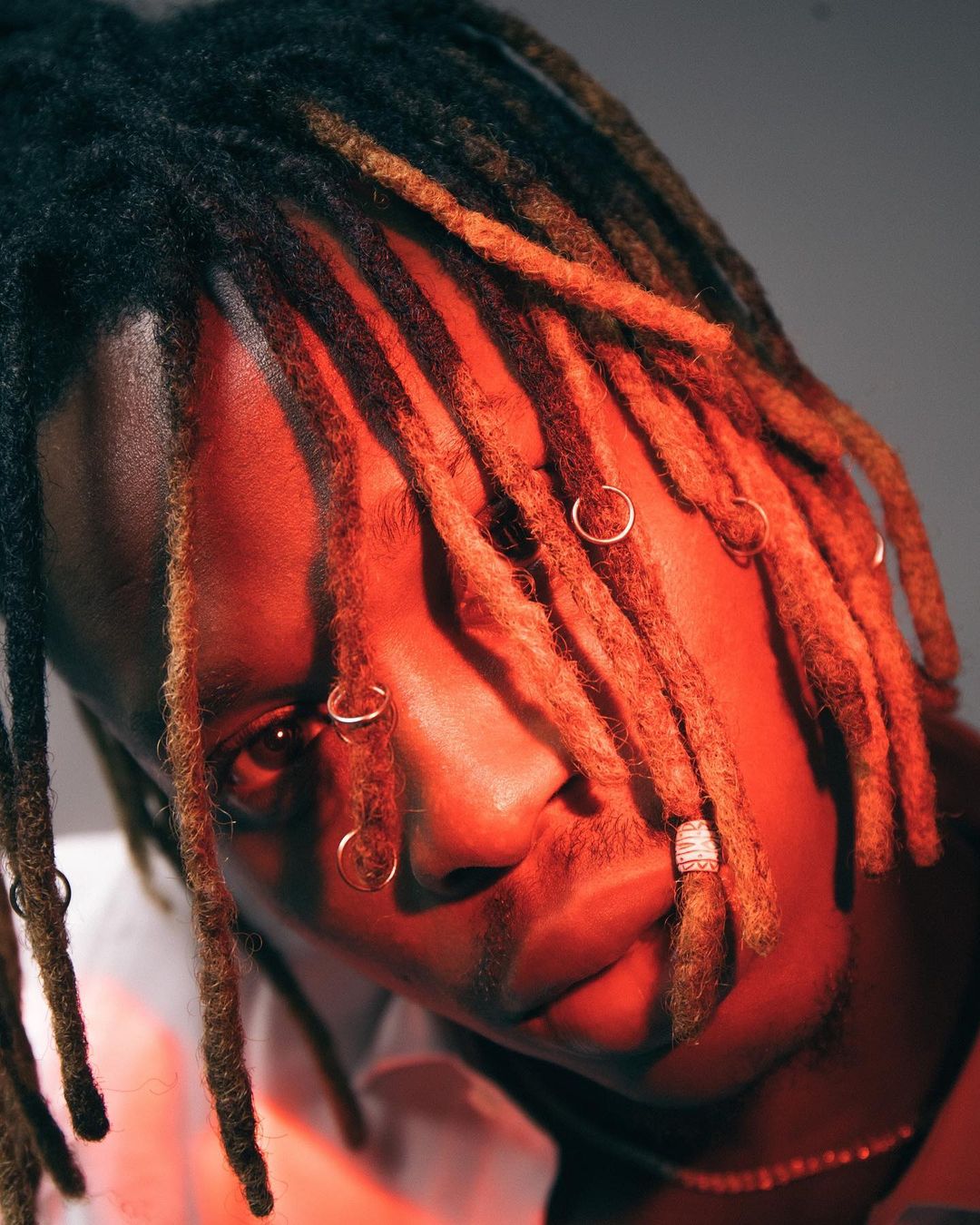 On November 18, 2021, award-winning Nigerian artist, Fireboy DML announced The Apollo Tour, his debut US tour as a headliner.

The tour kicks off in Providence, Rhode Island on February 3rd and hits 13 cities throughout the month; including major markets like New York City, Chicago, Los Angeles and San Francisco. Apollo is the name of his critically acclaimed 2020 album; and this is the first opportunity he’s had to tour the LP in the states since its release.

Just 25, Fireboy DML has quickly established himself as one of the top Afropop artists coming out of the continent.

Based in Nigeria, he found initial success with his smash hit ‘Jealous’ in 2018, and later signed with Olamide’s label YBNL Nation. He’s steadily amassed a sizable following in Nigeria, throughout Africa and in the past couple years, his listenership in North America has grown dramatically.

On his 2020 album Apollo, Fireboy DML folds a diverse sonic palette into a contemporary Afropop iteration. Lyrical musings on fame, doubt and love—woven between melodic percussion from producers like Type-A—add enticing layers to the singer-songwriter’s music. Pitchfork gave the album a favorable review; lauding its “melodious, detailed, and effortless album of feel-good pop and R&B”.

The Apollo Tour is being produced by Duke Concept; the preeminent production and promotion agency for African artists touring North America.

Duke Concept has brought many African artists to the US for the first time and has handled booking and logistics for some of the top African talent including Burna Boy, Davido, Tems, Wizkid, among many others.