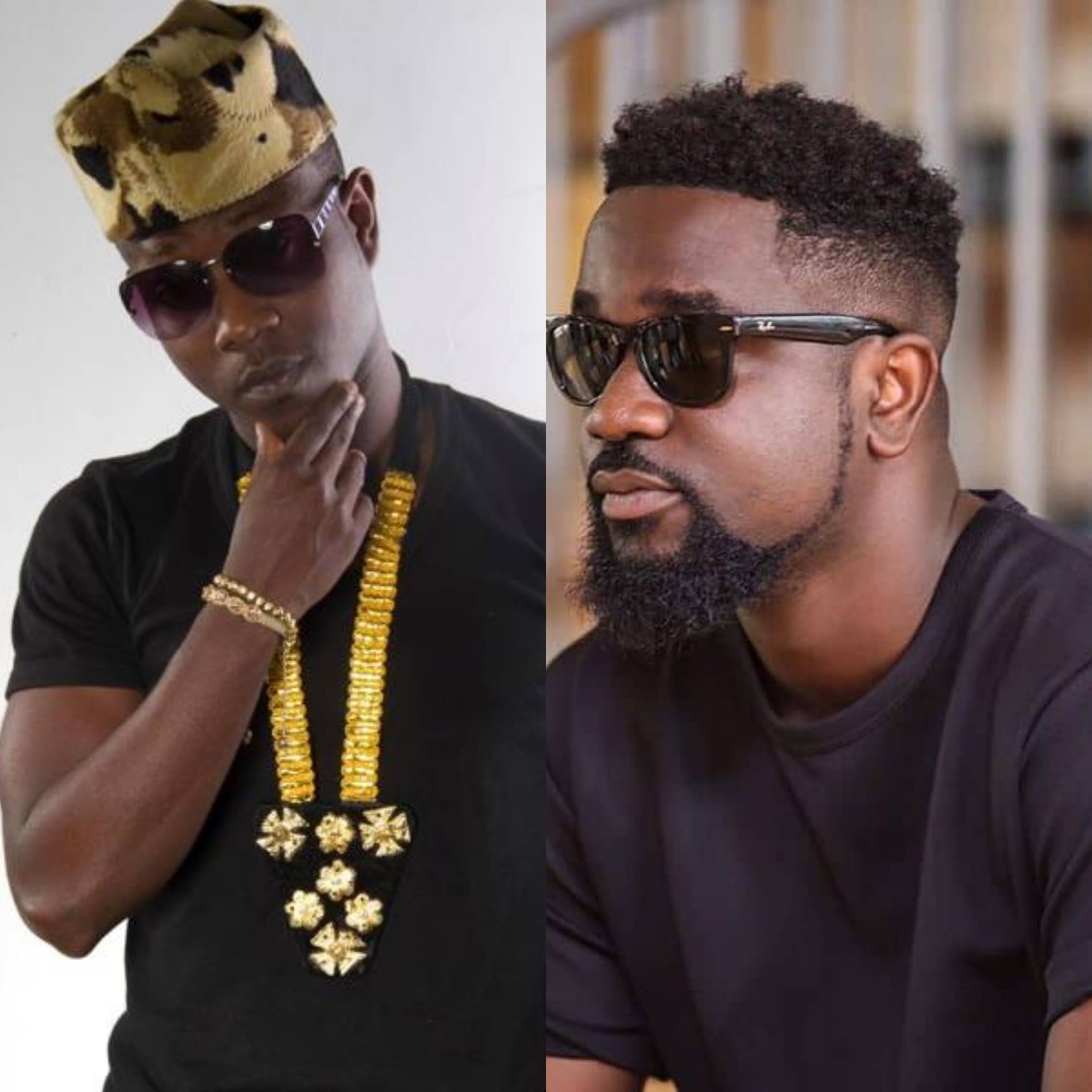 Enthusiasts and followers of the rap game in Ghana may have been torn in-between Flow King Stone and Sarkodie as to who is the “supremo” when it comes to rap, but Flow King Stone may have just provided the long awaited platform for clarity.

In an interview with JoyNews’ Maxwell Amoofia, the half of music group Bradez who was initially not enthused about the idea of a battle said.

“I think I am too matured for a battle… I have been doing battles since I was a kid, I have done battles all my life…” he told the host.

Conversely, the Kumasi based subscribed to the idea on the condition that the event will be fully funded with competitors walking away with financial rewards.

“If it is a staged one which will bring us money…that one I can do that. That one is a matured battle,” he said.

Flow king Stone, a title he bares as Sarkodie maintains the King Sark tittle can only be validated and a true king crowned after the two go head on against each other in a lyrical battle.

We await King Sark’s response to this in the coming days and we will surely bring to your notice any new developments on this matter which is of utmost interest to us @Georgebritton.com

Stone is out currently with a song titled ‘One Love’ featuring singer, Adina which is receiving airplay massively.