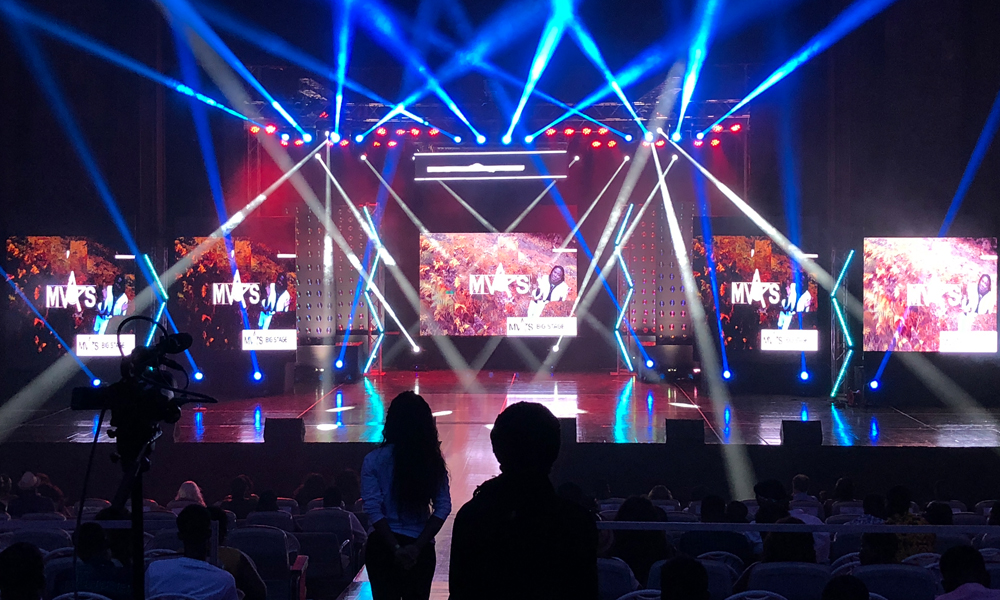 The 9th edition of 4Syte TV Music Video Awards 2017 was a night of spectacular celebration of Ghanaian and African musics. The event which was held at the Accra International Conference Center, A.I.C.C – Ghana, saw a lot of marvelous performances from artistes; Stonebwouy, VVIP, Becca, Praiz, Captain Planet (of the 4×4 fame) and many others. The Rap King, Sarkodie surprised the audience with his appearance on the stage and got everyone on their feet.The Red carpet was glamorous as it featured most of Ghanaian celebrities who graced the occasion. MCs, Jay Foley and DKB thrilled the fans who attended the event with finest of trending news in Ghana especially on Twitter the past week. With DJ Vyrosky giving back to back tunes of all time getting everyone on their feet dancing. Organizers of the event, 4Syte TV, went on another level of their stage settings, lightening and good sound, giving harmony in the eyes of all who made it to the event. It was another successful showdown.

A tribute and a moment of silent was made for the late Terry Bonchaka.

Artistes who were nominated for various categories won themselves awards at the 4Syte TV Music Video Awards. 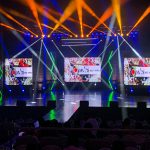 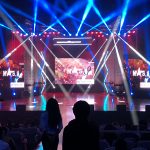