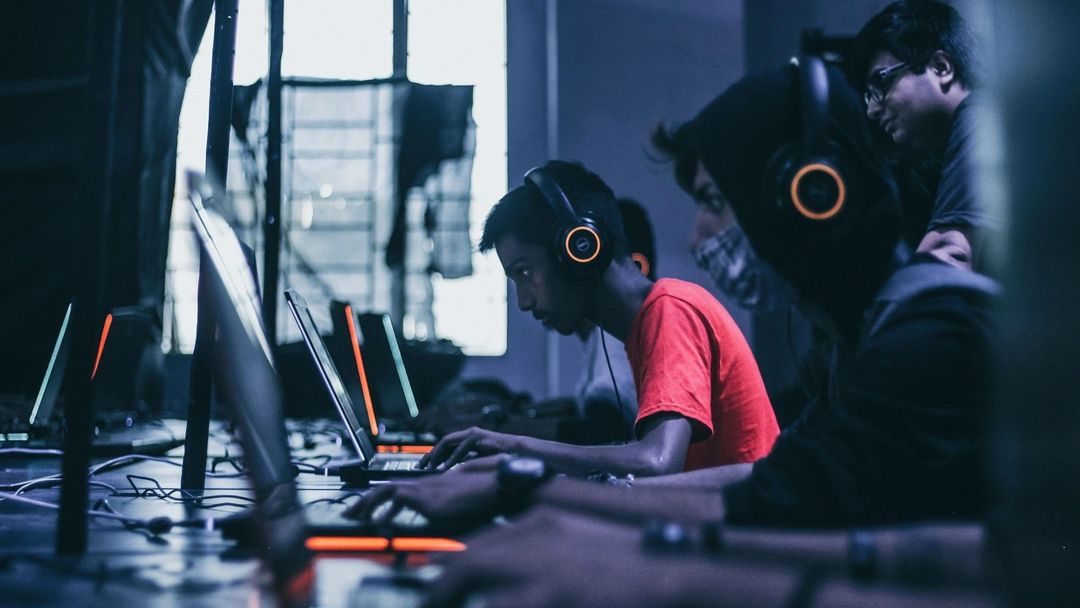 E-sports, short for “electronic sports,” are video games that are played in a highly organized competitive environment.

E-sports is quickly becoming one of the world’s largest entertainment industries. In 2021, Statista reported that the global e-sport market was valued at just over 1.08 billion U.S. dollars, an almost 50% increase from the previous year.

Sports including the NFL, NBA, Formula One, FIFA, AFL, and EPL are also diversifying into e-sports as a means to ensure their brands remain relevant to future generations of consumers. E-sports is now increasingly being recognized as a sport, with an International Olympic sub-committee recently approving e-sports as a sport for the 2022 Asian Games.

A survey carried out by E-sports Africa News (a platform to grow E-sports content and promote E-sports and associated activities on the African continent) on tertiary students about their knowledge and participation in e-sports revealed the following.

There is definitely a growing interest in e-sports or gaming from the average Ghanaian and it is likely to see rapid growth as an industry in the coming years.

For all you esport enthusiasts and gaming lovers, you can follow the organizations below for up to date e-sports information and more.

3.Tema esports club – One of the leading esports clubs in Ghana.
One of their athletes represented Ghana in Nigeria in March for the Gamr event

4. Team falcon – another leading esports team whose athletes have won many local tournaments in Ghana. They are currently contending in the ethrophy cup to represent Ghana in the efifa tournament to be held in Denmark.