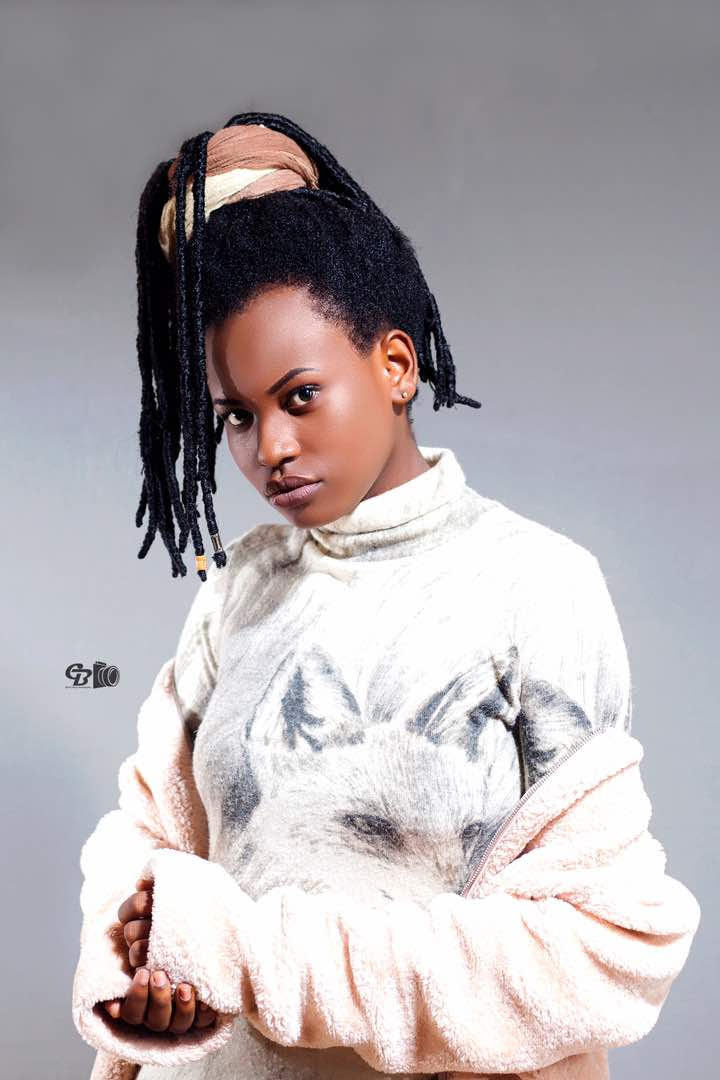 Christened Barbara Naa Okailey Nyarko at birth, she is known in the music circles as OV while her spectacular touch of writing and delivering her verses on her songs earned her the name “Okailey Verse”.

The fast-rising multitalented young artist who was born on December 4th, 1998 attended Ghana Senior High school – koforidua in the eastern region where she started off as a dancer and later on added singing. Her dancing exploits made her known by school mates and the public as “skelebarbs” as she became very popular.

O.V has netted several Awards and certificates as the best dancer in her senior high school days, but upon completing she gave all up and followed the one thing she is most passionate about – her musical career.

She has since then done few song covers of songs by popular artistes like Kuami Eugene’s Angela, seyi shay’s touch me. Her cover of Stonebwoy’s Gbedegbede became the talk of social media until she did “Tommorow” which got Stonebwoy himself confess how touched he was by her works.

If we say an artiste is someone who plays an instrument, then OV is a full-fledged artiste as she plays the guitar very well and writes her own songs. She recorded her first single with Reynolds the Gentleman a multi-Instrumentalist and producer after he discovered her on Instagram song titled “Nea woyeyi “which featured Reynolds himself.

O.V who is an OV musiq signee and frontline artiste is currently out with her new single, which she believes will set her on a different level titled, “Akoto”.