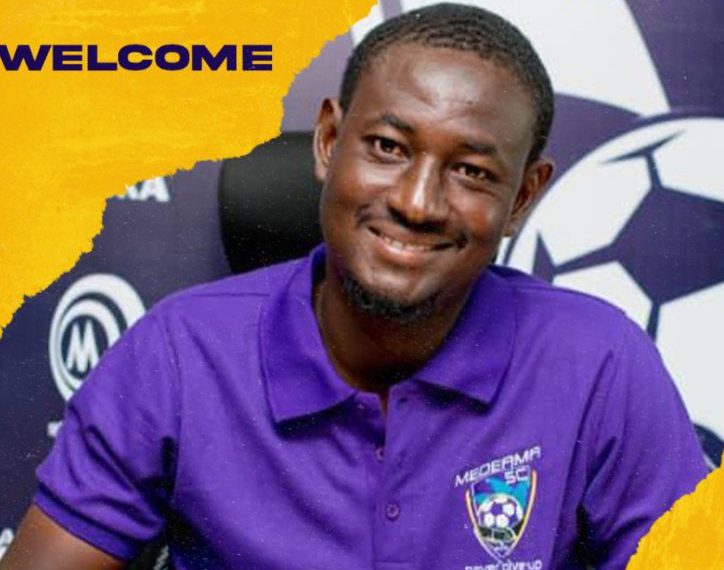 Ghana Premier League side, Medeama SC are set to appoint Umar Abdul Rabi as the substantive coach of the club, GBAfrica. Net can exclusively confirm.
The Yellow and Mauve is currently without a coach following the sacking of head coach, Ignatius Osei Fosu.

The young trainer was fired after just three games into the 2021/22 Ghana Premier League season.

According to the President of the club, Moses Armah Parker has told the media the former Techiman Eleven Wonders boss was shown the exit due to his poor performance.

However, Abdul Rabi who was named as first-team assistant coach to Osei Fosu will now be named as the substantive head coach of the club.

Abdul Rabi was awarded a three-year deal after joining the Tarkwa based outfit from Ghana lower division side.

He will be expected to be in the dugout
Medeama seek to return to winning ways when they host Karela United at Akoon Park in the matchday four games of the Ghana Premier League on Sunday.

In this article:Ghana, GPL, Medeama SC