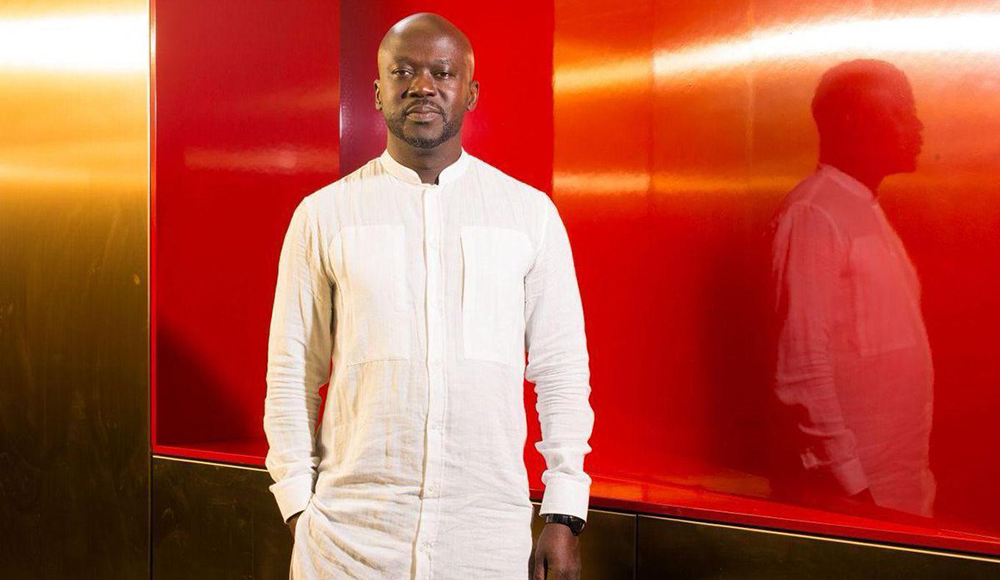 Named one of the 100 most influential people of 2017 by Time magazine, Adjaye founded Adjaye Associates in 2000 and is best known for designing the Nobel Peace Center in Oslo and Washington DC’s Smithsonian National Museum of African and American History and Culture, which opened in 2016.

Other notable projects include London’s Idea Stores and Stephen Lawrence Centre, the Aishti Foundation retail and art complex in Beirut and the U.K.’s new Holocaust Memorial and Learning Centre, due to be located next to the Houses of Parliament in Westminster. Adjaye’s practice is also currently working on the Ghana National Cathedral in Accra and his first skyscraper, 130 William in New York City.

The architect, who was knighted in 2017, said he was “delighted and honored” to have been picked to design next year’s Brit Awards statue, which will be produced in partnership with Czech glassmaking and design company LASVIT. The final designs will be unveiled later this year.

“The Brits are an iconic, eponymous celebration of British creativity and a true testimony to the wealth of talent working and supporting, making and producing and creating music both in this country and globally,” said Adjaye in a statement. He went on to say, “it is an absolute pleasure to be given the opportunity to participate in honouring fellow creatives in this way.”

“Sir David Adjaye has been responsible for some of the most striking and innovative architectural designs in the world,” added Brits chairman and chairman/CEO of Sony Music U.K. and Ireland Jason Iley. “This creative and artistic vision is executed perfectly with the new Brit award bringing yet another level of excellence and quality to the statue design,” said Iley.